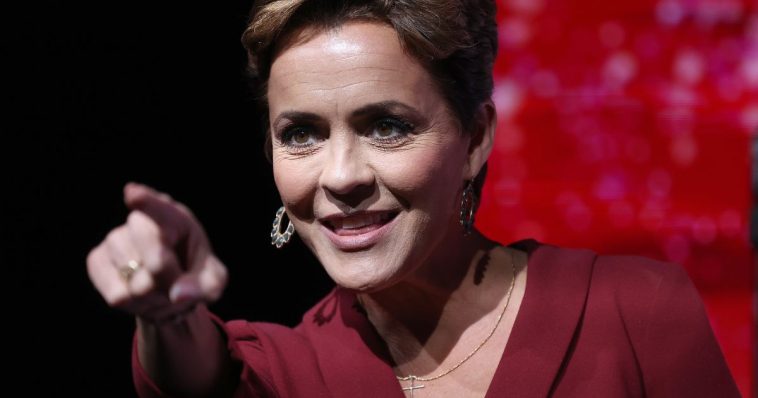 Arizona gubernatorial candidate Kari Lake appears to be in a good spot to repeat her come-from-behind primary victory and win her contest with Democratic Secretary of State Katie Hobbs to become the state’s next governor.

The win would come despite ballot tabulation machine problems in one-quarter of the polling locations in Maricopa County, Arizona’s most populous county encompassing the Phoenix metropolitan area. Sixty percent of registered Arizona voters live in Maricopa.

The Democrat continued to hold a large edge throughout the evening based on the early voting ballot tallies.

However, by Wednesday morning, as Election Day totals came in from throughout the state, Hobbs’ lead had narrowed to less than half of a percentage point.

The August primary race between Lake and establishment Republican candidate Karrin Taylor Robson played out in similar fashion, with Lake taking the lead on the Wednesday after the election and ultimately winning the race.

Election Day made the difference for Lake in August, so it was no doubt concerning to her campaign when Maricopa County officials confirmed reports that ballot tabulation machines were down in 60 polling locations throughout the county, leading to long lines and frustrated voters. 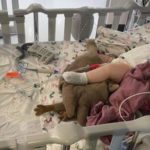 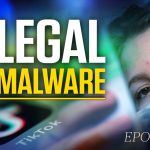