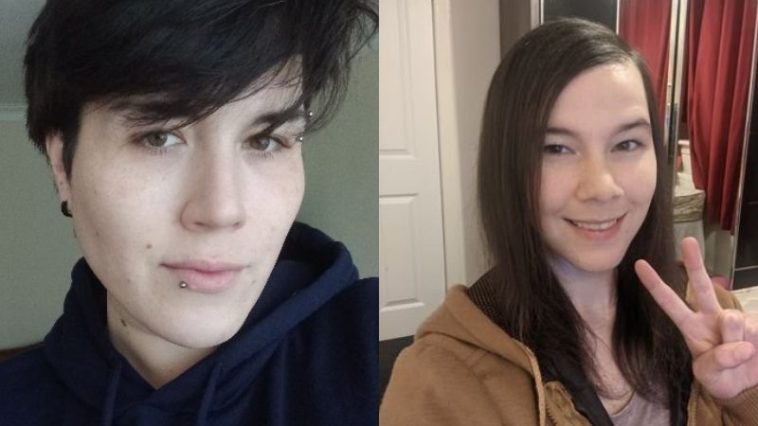 Two detransitioned young adults who had their bodies surgically altered by “gender-affirming” doctors and now regret the procedures they underwent testified before a Scottish parliamentary committee Tuesday regarding the government’s controversial Gender Recognition Reform Bill.

Sinead Watson and Ritchie Herron spoke about the dangers of gender-affirming care and their concerns about the proposed bill that would make it easier for transgender people over age 16 to legally change their sex.

“The voices of detransitioners have not been heard, either by the Scottish Government in developing its proposals or by MSPs (Members of Scottish Parliament) who are considering this draft legislation,” Sinead Watson told the Glasgow Times.

“I am particularly concerned about the plan to allow children aged 16 and 17 to get a Gender Recognition Certificate (GRC),” explained the young woman who had a double mastectomy at age 26 because she was convinced she was a man and that the surgery would dramatically improve her life.

“When I presented myself to a gender identity clinic, I felt so certain that medical transition was the only solution for me, but now I wish that greater care had been taken to consider all my underlying issues,” Watson continued. “I believe that affirming children in their identity is dangerous and could lead them to make decisions about their bodies that they later regret.”

Ritchie Herron also began medically transitioning as an adult, and is now suing the NHS for allowing him to transition when he was in a state of very poor mental health. Herron suffered severe complications following his vaginoplasty surgery and now has to live with the consequences for the rest of his life. 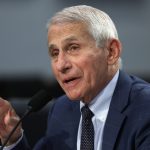 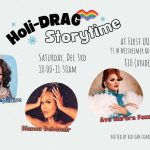