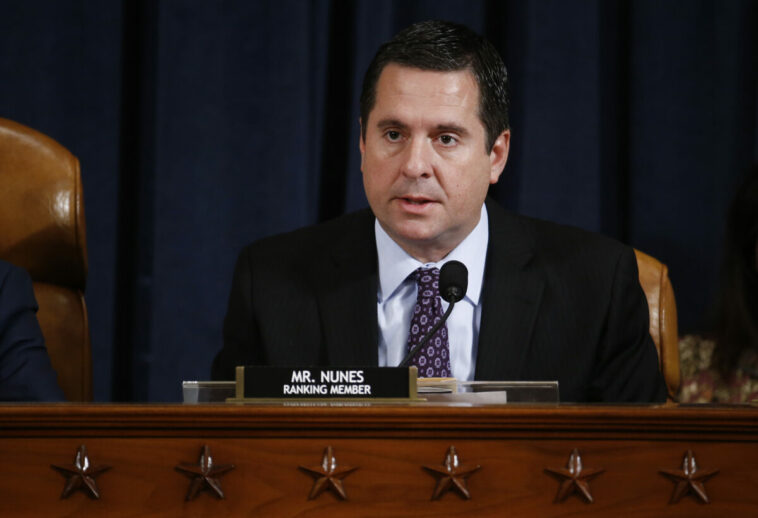 “Nunes will be leaving the U.S. House of Representatives and will begin his new role as Chief Executive Officer of TMTG in January 2022,” said Trump Media & Technology Group in a news release.

TMTG, a social media startup, and its blank-check company said Saturday that it received a commitment of $1 billion from an unidentified group of donors and investors. Months before that, Trump announced he would create a… 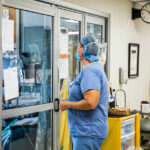 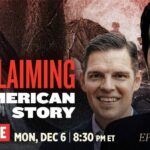