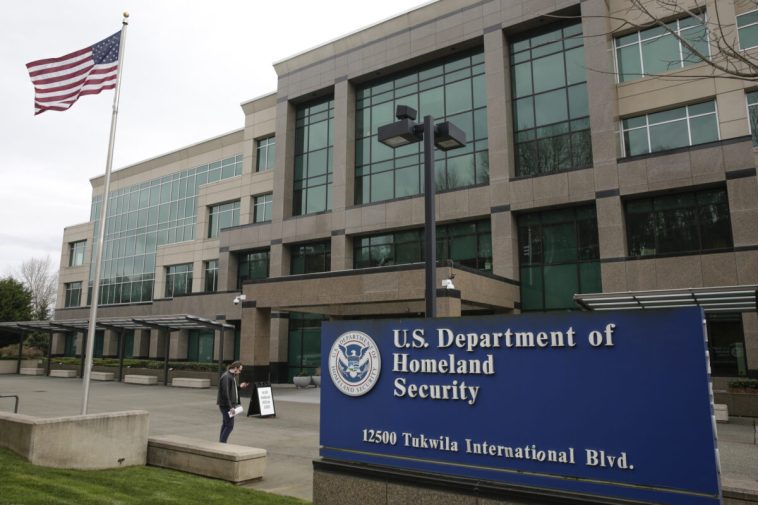 The U.S. Department of Homeland Security (DHS) issued a National Terrorism Advisory notice on June 7 amid what the agency calls a “heightened threat environment” that it says will become “more dynamic” heading into the midterm elections.

“In the coming months, we expect the threat environment to become more dynamic as several high-profile events could be exploited to justify acts of violence against a range of possible targets,” the National Terrorism Advisory System (NTAS) Bulletin stated. 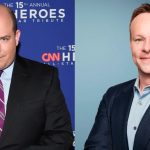 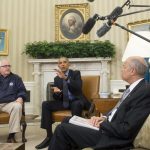