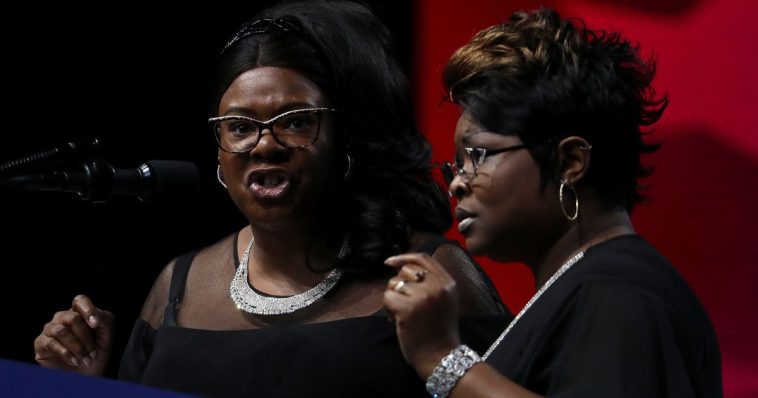 The cause of death of Lynette Hardaway, the “Diamond” of the black conservative duo “Diamond and Silk,” has been revealed.

According to a death certificate obtained by The Associated Press, Hardaway died of “heart disease due to chronic high blood pressure.”

“COVID-19 was not listed as a cause or contributing factor on her death certificate, which was provided to the AP by the Hoke County Register of Deeds and was signed by a local doctor,” the AP report said. “No autopsy was performed.”

During the hard-fought 2016 presidential campaign, Hardaway and her sister, Rochelle Richardson, the “Silk” of the pair, waded into politics on the side of former President Donald Trump, appearing with him at some events.

During his presidency, they were commentators at Fox News, a role they had reprised for Newsmax. 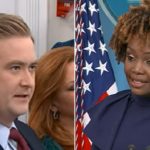 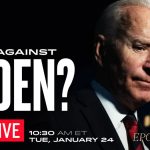