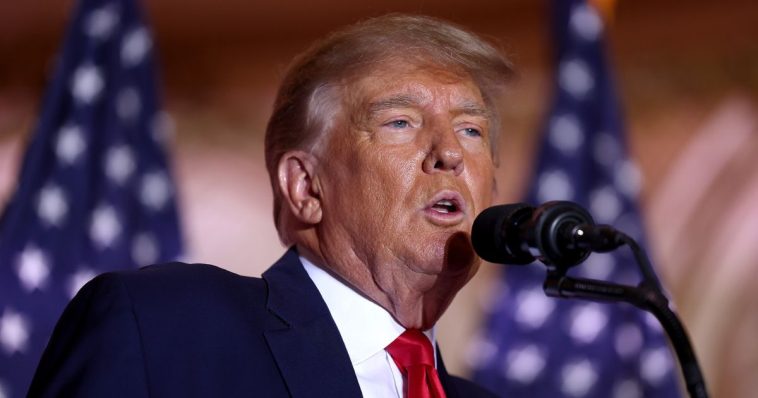 Any good polling about the 2024 Republican presidential nomination has two key findings:

A) Faced with a multi-candidate field, Donald Trump blows everyone out of the water. These surveys generally show him with a 10- to 15-point lead over Ron DeSantis with everyone else in single digits.

B) A two-way race between Trump and DeSantis is much closer. Trump still leads the Florida governor, but most surveys have them within 5 to 10 points of each other.

So the key to nominating (or defeating) Trump is the size of the potential GOP field.

If Trump and DeSantis find themselves in a race with Nikki Haley, Mike Pence, Mike Pompeo, Ted Cruz, Marco Rubio, Josh Hawley, Tom Cotton, Greg Abbott or Doug Ducey, Trump will have a large lead that he will likely never relinquish. But should the race come down to Trump v. DeSantis, most of the non-Trump vote may coalesce around the Florida governor.

Since politics abhors a vacuum, this calculus looks very good for Trump. He is intimidating enough to win a large primary but not so much as to deter other candidates. A presidential nomination against a frail, failed, senile president attracts potential candidates like a maggot does flies.

By the time reality dawns and the also-rans realize the futility of opposing Trump, he will have racked up a lot of delegates and a ton of momentum — just like in 2016. By the time Jeb Bush, Rubio, John Kasich, Cruz and others gave up the ghost, Trump had a commanding lead. 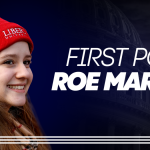 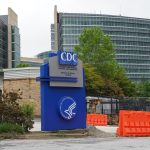