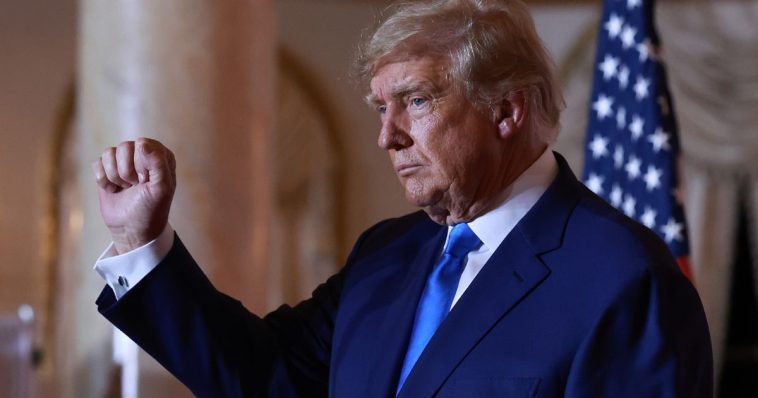 “The fault, dear Brutus, lies not in our stars, but in ourselves, that we are underlings,” says Shakespeare in “Julius Caesar.” So too for the Republican failure (so far) to take the Senate and to win key governorships in New York, Pennsylvania, Michigan, Minnesota and Wisconsin.

Searching for a chance to scapegoat Donald Trump, the “Never Trumpers” have found a champion, they hope, in Ron DeSantis.

But the blame cannot be laid at Trump’s feet. We lost for three reasons having nothing to do with the former president.

1. We didn’t raise nearly enough money. Democrats spent $360 million on the key Senate races while Republicans lagged behind at $195 million. Why did John Fetterman beat Mehmet Oz? Could it have anything to do with a 2-to-1 funding edge for the Democrats?

After we learned that we had lost Pennsylvania, many hoped that Don Bolduc would come to our rescue by winning a seat in New Hampshire. What a foolish hope when Sen. Maggie Hassan outspent him $26 million to $2 million!

We are accustomed to Big Tech censorship. But their multimillion-dollar checks to Democrats did far more damage. How can we expect to win when we fail to fund our candidates?

So many of us were armchair warriors, decrying President Joe Biden’s policies but not reaching deep enough into our own wallets to put our money where our mouths were. 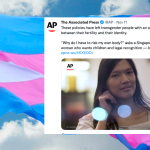 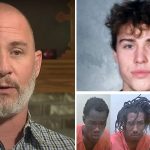