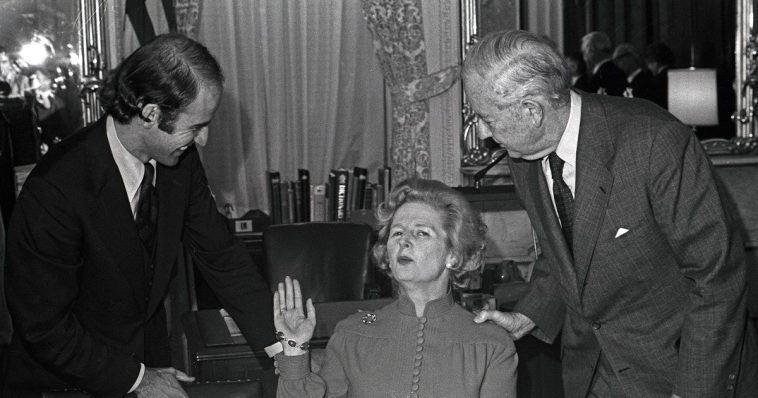 As more and more illegally-kept documents turn up in various unsecured places in President Joe Biden’s homes and offices, one cannot help but think of the criticism he gave former President Donald Trump for having classified documents in his possession. This may seem like a one-time occurrence; however, in 1977, he used also the improper possession of documents against others — particularly against then-President Jimmy Carter’s nominee for CIA director.

So far, at least three batches of illegally-held documents, dating from when he was former President Barack Obama’s vice president, have turned up in Biden’s Washington, D.C., office, in the garage of his Delaware home and in the home itself.

The latest revelation was announced only days ago when multiple outlets, including Fox News and The New York Times, reported that the president’s attorneys confirmed that a third batch of classified documents had been discovered in Biden’s home in Wilmington, Delaware.

The first batch of classified documents was reportedly “found” Nov. 2 — a week before the fall midterm elections — at Biden’s former office in the Penn Biden Center for Diplomacy and Global Engagement building in Washington, D.C., but neither the Department of Justice nor the National Archives bothered to mention this incident until January.

Then a second batch was found in Biden’s home in Delaware.

On Jan. 12, the president tried to wave off the questions about the lack of security for the documents saying that the ones found in his garage were “in a locked garage” and not “sitting out in the street.” 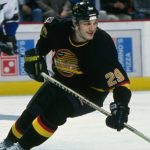 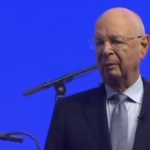