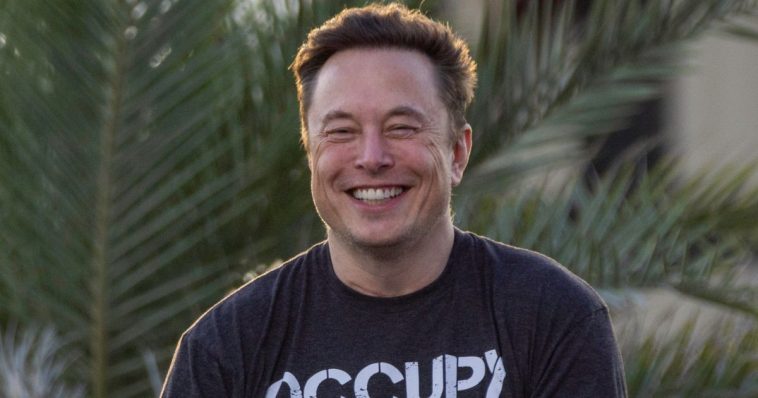 “We don’t make mistakes — we just have happy accidents,” is one of the most iconic quotes from legendary artist Bob Ross.

It’s a quote that might be hitting close to home for new Twitter head honcho Elon Musk, after an innocent little poll may have inadvertently exposed some of Twitter’s most annoying issues — bot and troll accounts, as well as bot farms.

The poll in question was certainly going to be a polarizing one, given that it involved former President Donald Trump:

“Reinstate former President Trump,” Musk posted on his Twitter account, with just the options for “yes” and “no” available.

As of this writing, over 15 million votes had been cast, with the results showing almost 52 percent in favor of bringing back Trump and 48 percent against.

A heavily anti-Musk troll account made an unverified claim about the pro-Trump vote dropping significantly: 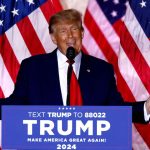 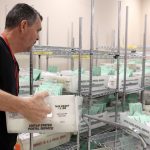