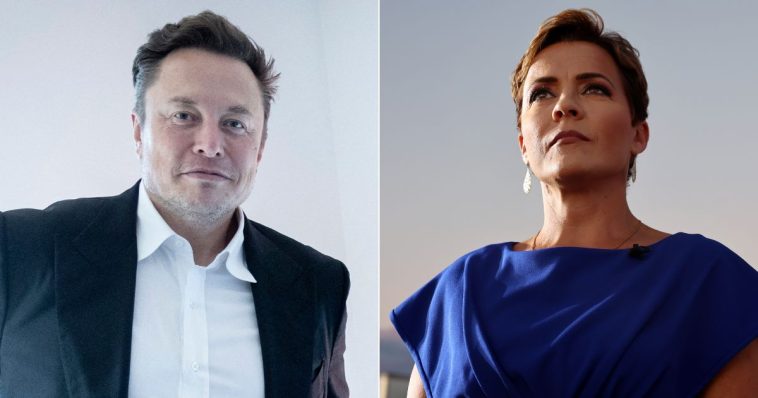 All conservatives ever wanted on Big Tech social media platforms was a reasonable, fair chance to ask questions without being instantly censored into the ground. Twitter’s new owner, Elon Musk, is making sure that happens.

That was evidenced on Sunday when Republican Kari Lake, an Arizona gubernatorial candidate who lost her 2022 midterm election race, asked Musk why the ability to retweet, like or comment on a post citing an article about her recently filed 70-page misconduct lawsuit against Maricopa County was inoperable.

“Is Twitter still suppressing election criticism & news? Notice how the ReTweet/Comment/Like features are disabled on the tweet about my Election Lawsuit? @elonmusk what’s up with this??” Lake tweeted Sunday.

Musk, who has proven time and time again that he’s accessible and willing to tackle Twitter’s various issues, responded to Lake less than two hours later, explaining his thoughts on the situation.

“Reasonable criticism of elections and judicial challenges are, of course, lawful. That seems to be the case here. Clear incitement to violence will result in suspension and significant deception should result in a @CommunityNotes correction,” Musk tweeted. 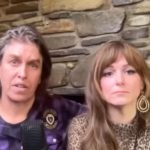 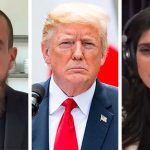