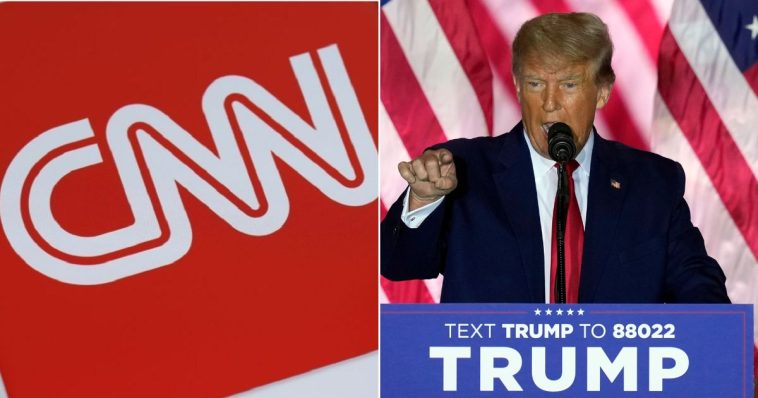 Apparently, I’ve been very much mistaken when it comes to what the initials “CNN” mean.

Here I was, thinking all my life that they stood for “Cable News Network.” The network’s website certainly doesn’t disabuse one of this notion, telling readers that it’s “most honored brand in cable news, reaching more individuals on television and online than any other cable news organization in the United States.” [Emphasis mine.]

On Tuesday, however, when the big domestic news involved former President Donald Trump becoming the first declared contender in the GOP presidential sweepstakes for 2024, the Cable News Network decided the news that was happening wasn’t the news it wanted to cover.

Trump’s announced at his home in the Mar-a-Lago Club in Palm Beach, Florida, that he is seeking to become only the second man in history to serve as president in non-consecutive terms, and the first in more than a century.

Fox News Channel made a somewhat similar decision, but covered 40 minutes of Trump’s address. (Insider timed the speech at 67 minutes.)

“On cable, Fox News Channel aired most of the speech live while CNN carried the first 25 minutes before switching back to a panel discussion after Trump formally announced his 2024 candidacy,” The Washington Post reported.

On MSNBC, meanwhile, the network didn’t even bother to preempt “Alex Wagner Tonight,” the network’s yawn-tastic replacement for Rachel Maddow on most days of the week. 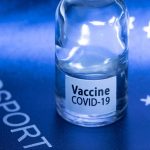 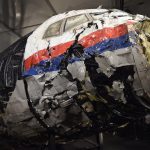