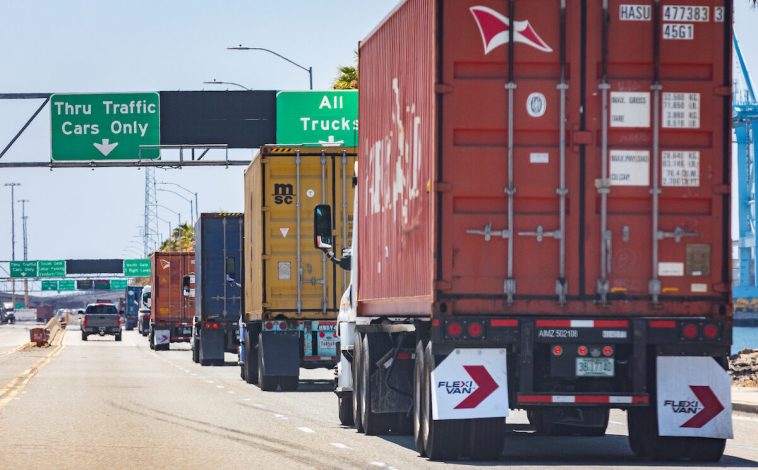 The United States maintains only 25 days of diesel supply, the lowest since 2008, according to recent data from the Energy Information Administration (EIA). This is down from 34.2 days in the previous four weeks.

Total national stockpiles stand at 106.187 million barrels, down about 34 percent since Biden took office. EIA numbers confirm that demand eased in the past week, coming in at 4.072 million barrels, although consumption is still up nearly 20 percent compared to the previous four weeks.

The White House announced last week that President Joe Biden is prepared to release more crude oil from the national Strategic Petroleum Reserve in an effort to stabilize gasoline and diesel prices ahead of the midterm elections in November. This is in addition to the administration’s six-month initiative to release 180 million barrels that started earlier this year. 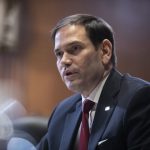 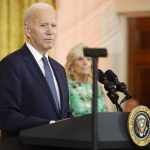