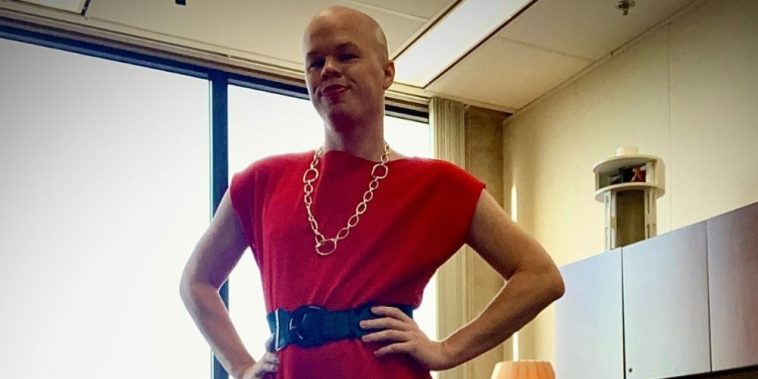 Sam Brinton, the biological male who identifies as non-binary, puppy-fetishist, alleged thief of women’s luggage, and recently fired deputy assistant secretary for spent fuel and waste disposal in Biden’s Office of Nuclear Energy, has been revealed to have created a school policy when he was working for the Trevor Project that taught school districts techniques to hide from a parent if their child was experiencing gender dysphoria or suicidal ideations in relation to gender ideology.

According to Fox News, Brinton worked for the Trevor Project before joining the Biden administration and said in a September 9, 2019 press release, “our research shows that more than half of LGBTQ youth are not out to a single adult in school; these policies show LGBTQ youth, out or not, that their school is a safe place for them to learn, and that school staff are prepared to help them in times of crisis.”

The Trevor Project is “an organization that purports itself to be an LGBT youth ‘suicide prevention’ nonprofit,” while strongly advocating for the concepts of radical gender ideology in young people.

Brinton was fired from the Biden administration after being charged in two unrelated cases where Brinton allegedly stole women’s luggage from airports. Brinton also has been accused of lying about receiving “conversion therapy.”

Brinton’s model states that teachers, instructors, and counselors at the school must “validate” a student’s gender identity. Further, if a parent does not “affirm” their child’s gender identity, it is the school’s discretion whether to inform the parent about a child’s potential suicidal thoughts. 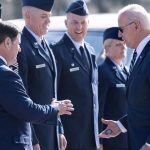 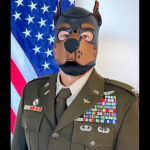