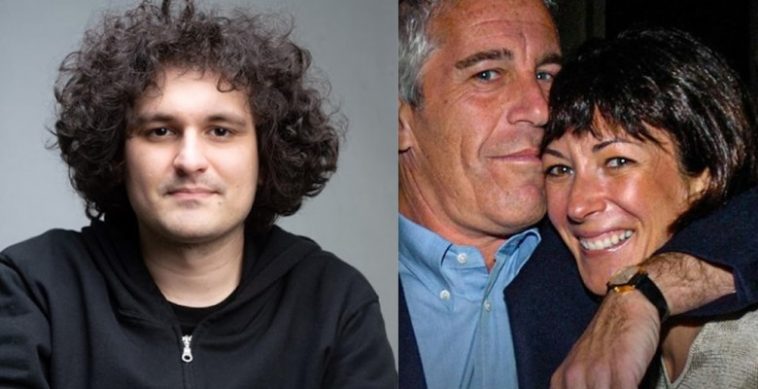 
Following Reuters reporting the news, Bankman-Fried confirmed the story in a Twitter spaces interview and added that he’s not sure how he’s going to pay for it.

“In terms of paying legal fees, I’m still working that out,” he said. “I’m not sure if I will be able to pay all the legal fees.”

Bankman-Fried and other FTX executives are under investigation following the disappearance of billions of dollars of client money, followed by the stunning collapse of the company.

Since the news broke last month about Bankman-Fried and FTX, a number of other details have been revealed, such as donations made to political candidates.

Bankman-Fried was the Democrat Party’s second-largest donor behind George Soros, and the company has been accused of laundering money for Democrats. 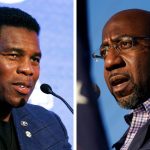 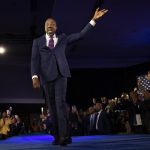