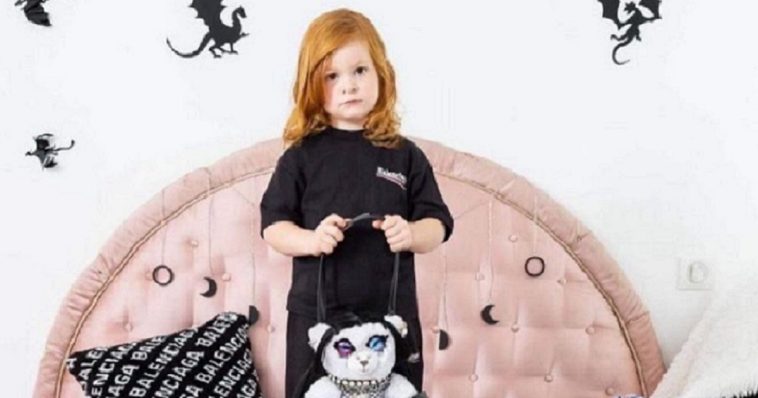 A fashion company has pulled a disturbing ad and has filed a lawsuit against the producers who made it.

The New York Post reported Friday that the fashion company Balenciaga had pulled a disgusting advertising campaign that included images of what appear to be young girls with Balenciaga bags shaped as teddy bears that are clad in a bondage outfit.

But many social media users also noticed something perhaps even more unsettling in one of the photos. “Hiding in plain sight” is a document referring to Supreme Court cases involving child pornography.

According to Fox News, one of the cases was U.S. v. Williams, a 1951 decision that upheld the criminalization of child pornography.

However, according to Fox, the “visible portion of that court document in the photo has a reference to another Supreme Court case, Ashcroft v. Free Speech Coalition, in which the court struck down a portion of the Child Pornography Prevention Act (CPPA) of 1996 and said that virtual child pornography is protected speech.”

The Ashcroft decision stated in part that outlawing computer-generated images of children engaging in sexual acts “because pedophiles may use virtual child pornography to seduce children runs afoul of the principle that speech within the rights of adults to hear may not be silenced completely in an attempt to shield children from it.”

Twitter users expressed outrage and disgust at the advertisement, portraying it as an attempt by the producers to sexualize young children. 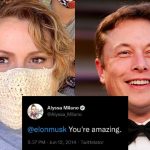 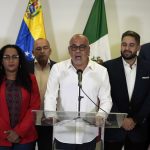