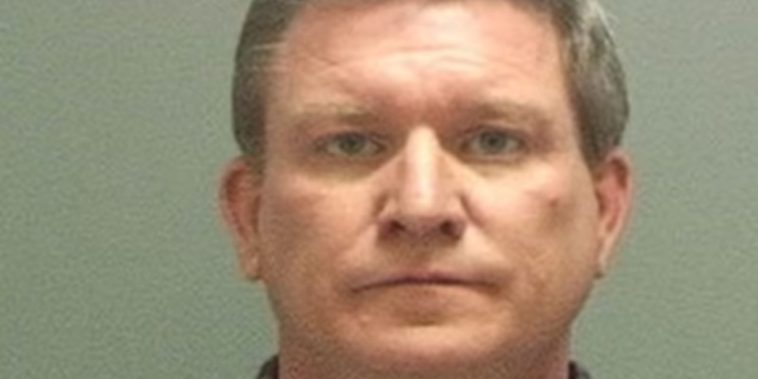 Stoney Westmoreland, an actor who worked for the Disney Channel, is to now serve a 2-year prison sentence after having struck a plea deal with prosecutors in connection with a case where he tried to seduce what he thought was a 13-year-old.

Westmoreland was offered the deal of pleading guilty to the lesser charge of transmitting information about a minor over state lines, and, as such, he has avoided what could have been up to a 10-year sentence.

This comes on the heels of a recent sting operation which netted several Disney employees at their Orlando-area parks engaged in the exact same behavior.

According to the Daily Mail, “Stoney Westmoreland, 52, was arrested in 2018 after trying to meet an investigator who was posing as a 13-year-old teenager on Grindr, police said.”

“Westmoreland, who played grandfather ‘Ham’ on Disney’s hit series Andy Mack, took a plea deal with the prosecution and will spend 24 months behind bars.” 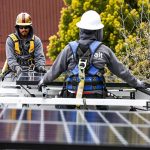 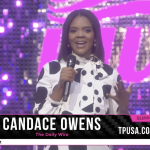