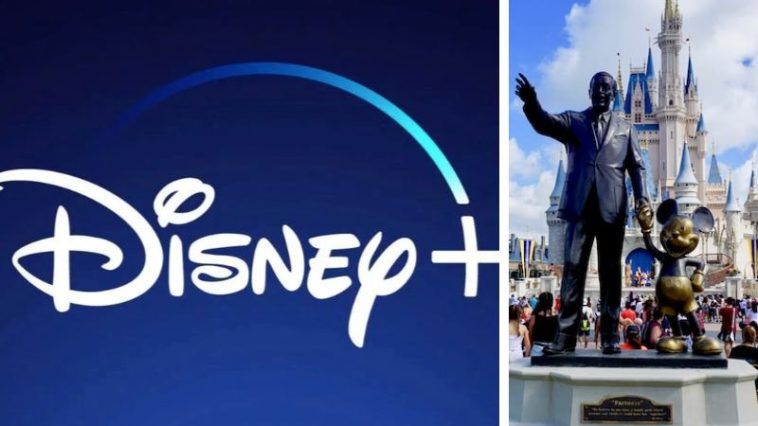 It was revealed during an earnings call earlier this week that over 50 percent of subscribers to the Walt Disney Company’s Disney+ streaming service are adults without children.

Reporter Rex Woodbury revealed on Tuesday that over fifty percent of subscribers to the platform that caters to children and family content are adults without children.

Others noted the prominence of “Disney adults,” or fans of the company’s creations that have no children, in the company’s parks. 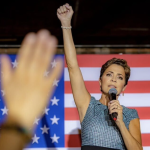 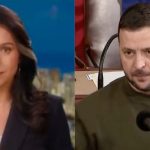