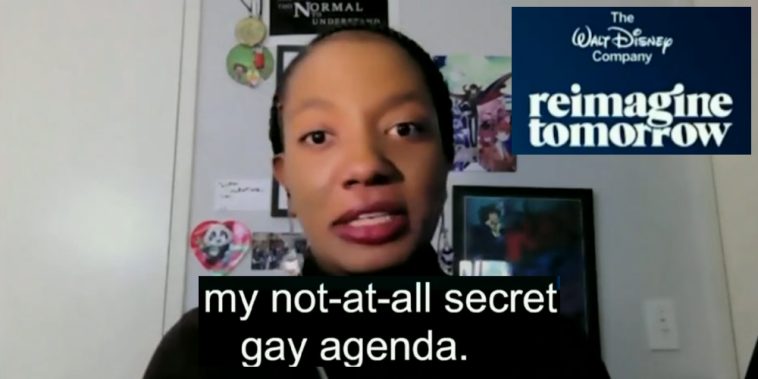 Disney executive producer Latoya Raveneau has proudly admitted to her colleagues at a company meeting discussing Florida’s anti-grooming bill that she’s been actively adding a political message to the products she has worked on.

This is followed up by a separate affirmation by Disney corporate president Kathy Burke that they’ll be prioritizing these subjects more actively going forward.

These remarks were made during Disney’s recent “all-hands meeting about the Florida parental rights bill,” said investigative reporter Christopher Rufo when publishing a video of the staffer’s remarks to social media.

Raveneau is credited as an executive producer on seven episodes of “Rise Up, Sing Out” on Disney Junior. The program has characters singing about racism and microaggressions. She also brings up the “The Proud Family” series at multiple points in the social media clip, and IMDB credits Raveneau with two episodes on the “Louder and Prouder” 2022 reboot.

Here’s what she told co-workers during the Disney company meeting: 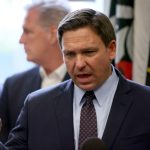 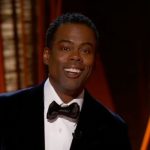