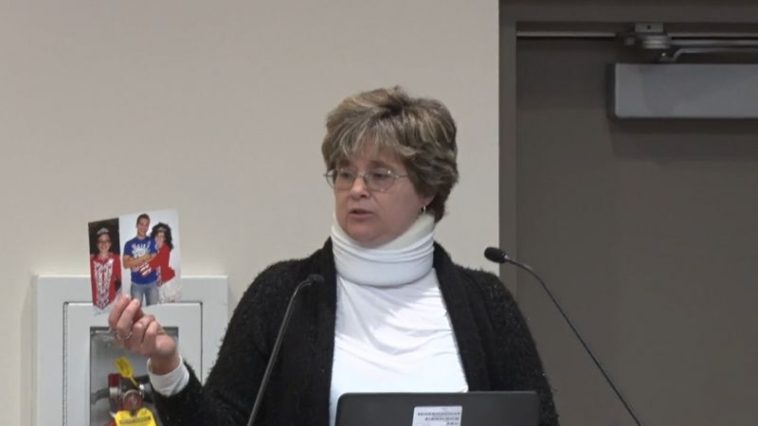 A Pennsylvania mother gave an emotional speech at a school board meeting last month, telling the story of how her daughter was allowed to change her name and pronouns at school, without her knowledge or consent, an action that she believes set her child on a path towards taking testosterone and having a bilateral mastectomy.

Linda Mullins held up a photograph of her daughter that was taken as she entered Grade 9 in the Souderton Area School District. During that school year, Mullins said that the messaging her daughter received in the classroom led to her identifying as a boy and changing her name and pronouns, something Mullins said she didn’t discover until she attended an open house event at the school.

“I am her parent, and as a parent, I should be informed of these things. This is a mental health issue that needed to be addressed,” said Mullins.

She described how her daughter’s mental health spiraled, and she became depressed and started cutting. Then, “under the disguise of a fundraiser,” Mullins said one of her daughter’s teachers allowed her to shave her head so she looked more like what she identified as.

“My child has now removed her breasts [and] is taking testosterone,” the very emotional mother told the assembled board. “This causes atrophy. It causes the muscles in her vagina to collapse to the point of incontinence, but these are not the facts that anyone shares with you.”

Mullins, who is a teacher, explained to the board how she believes it was the messaging her daughter received in the classroom that led to her identifying as a boy. 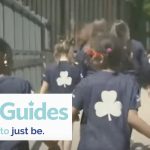 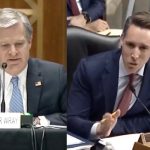