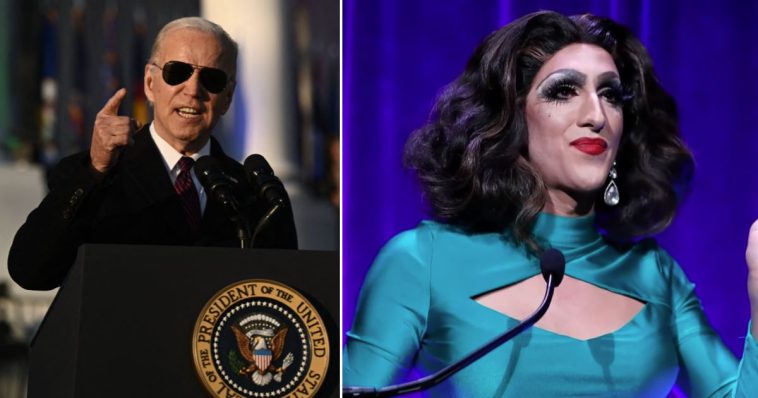 President Joe Biden promised to bring back “normal” to the White House after what he claimed were the tumultuous Trump years. Instead, he has brought transgenders and sexual deviants into his administration, and now a drag queen who grooms little children to the White House for an official bill-signing ceremony.

On Tuesday, when Biden signed the misnamed “Respect for Marriage Act” into law, one of those invited to the ceremony was Marti Gould Cummings, a drag queen who identifies as “nonbinary,” Fox News reported.

Cummings was super excited to take part in the White House event and, according to Fox, jumped on to his protected Twitter account to say, “To be a non binary drag artist invited to the White House is something I never imagined would happen. Thank you President & Dr. Biden for inviting me to this historic bill signing. Grateful doesn’t begin to express the emotions I feel.”

Cummings has no business at an official government function — unless that function is a criminal trial.

The least of the problems with this Biden guest is his outspoken hatred for the police.

According to Fox, the drag queen is a virulent supporter of the “defund the police” movement and had posted numerous anti-police tweets that could be seen by the public before he locked his account. Cummings called police “whiny and weak,” said “all cops are bastards,” and repeatedly posted slogans such as “f*** the police.”

But, while it is bad enough that Biden invited a cop-hater to the White House, Cummings’ grooming of little children is far, far worse. 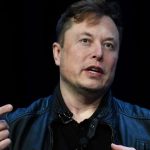 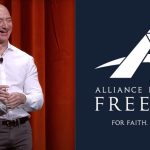