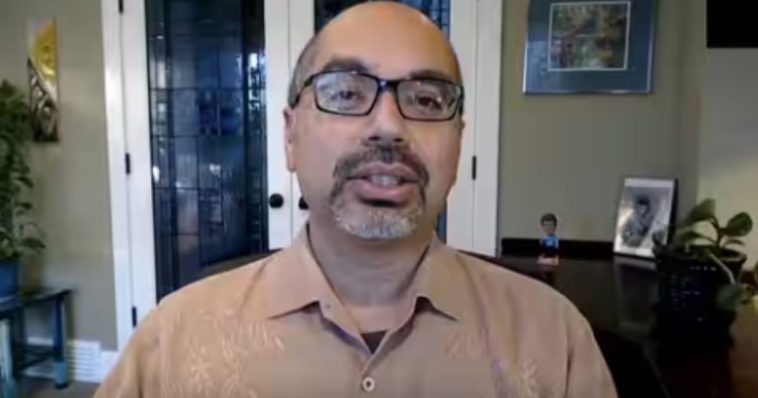 Dr. Raj Bhardwaj, a Canadian family physician, warned last week that there is a “stroke season” that follows “flu season.”

Bhardwaj, who is also a medical school professor at the University of Calgary, told CBC Calgary News host Rob Brown, “I didn’t know about this either until last year, but it turns out that after flu season, about three or four weeks later, there is a stroke season. And like you said, most of Canada is getting down off of a big hump of flu.

“So now we’re starting to see more strokes, and a friend of one of my colleagues actually mentioned that at work the other day. [He] said, ‘Have you noticed how many strokes we’re seeing. It’s a lot more than usual, it feels like,’” Bhardwaj continued.

“So anecdotally, we’re starting to see that.”

CTV News reported in December that hospitals tend to experience an increase in stroke cases during the first part of the year.

“What we’re seeing is that there is this measurable increase in in the risk of strokes, and not only that, but also just poor outcomes for patients that have strokes during the winter time,” Dr. George Dresser, a medical school professor and an internal medicine physician at Victoria Hospital in London, Ontario, Canada, told the news outlet. 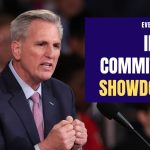 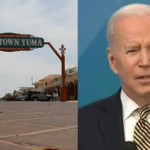