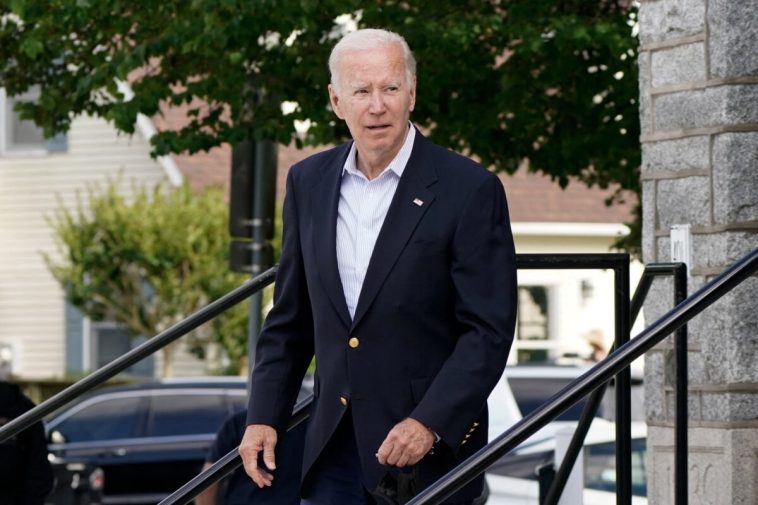 Classified documents found at President Joe Biden’s Delaware home point to his son Hunter Biden’s ties to the Chinese Communist Party (CCP), according to Rex Lee, a cybersecurity adviser at My Smart Privacy.

Classified documents from Biden’s time as vice president have been discovered at the Penn Biden Center in Washington, where Biden previously had an office, and at one of his homes in Wilmington, Delaware.

White House attorneys disclosed that the first batch of materials was found on Nov. 2, 2022, at the Penn Biden Center, which prompted a follow-up search leading to the discovery of more documents on Dec. 20 in the garage of the president’s Wilmington home. On Jan. 11 and Jan. 12, more documents were found in the president’s home library.

The potentially classified documents found in Biden’s former office space and in his home could have come from his time as the vice president before leaving office in 2017.

Hunter Biden claimed he paid $49,910 a month to live at the Delaware residence where classified documents were discovered, the document shows. Hunter Biden also claimed to “own” the property, according to the document.

The Epoch Times was not able to independently verify the authenticity of the document.

“If you look at Joe Biden as vice president from 2008 to 2016, these documents have been at that residence at least from 2019, if the reports are correct. And that’s the same time that Hunter Biden was renting that residence, which is Joe Biden’s home; he was paying Joe Biden $50,000 a month to stay at that house. So all of this ties him together there,” Lee told “China in Focus” on NTD, the sister media outlet of the Epoch Times. The program is to be aired on Jan 20.

“Hunter Biden was actively lobbying on behalf of BHR, during this timeline,” he added.

Hunter Biden held a 10 percent stake as of May 2022, according to company records.

“There’s another concerning piece of information. And it has to do with Chinese businessman Patrick Ho … He was also associated with and very close to Hunter Biden during this period through the BHR relationship,” he said.

Ho, a Hong Kong-based businessman, served as secretary-general of a CEFC subsidiary, China Energy Fund Committee, an oil conglomerate that made billions of dollars in Russia, Eastern Europe, and parts of Africa.

Entities connected to Hunter Biden in 2017 and 2018 received millions from Chinese energy giant CEFC, according to the Senate report (pdf), released on Sept. 23, 2020.

In 2017, Hunter Biden’s private company, Owasco, was paid $1 million to represent Ho. Ho was later “charged and convicted of international bribery and money laundering offenses stemming from his work for the CEFC-backed China Energy Fund Committee,” according to the Senate report.

Hunter Biden had referred to Ho in an email (pdf) as “the [expletive] spy chief of China.”

“And then this can also tie in James Biden, President Biden’s brother, because in 2017, Patrick Ho was arrested in the United States. And the first person that he had called was James Biden to get him out of jail,” Lee noted.

The expert pointed to the timeline around 2017 when Hunter Biden was reported to be struggling with his drug and alcohol problems.

Lee took note of the fact that the younger Biden might have had access to the documents when he was at the apex of his alcohol and drug problem, and at the same time being associated with Ho.

“You can look at this as a dangerous mix here. And all of this together poses a national security threat to the United States,” Lee said.

The Epoch Times has reached out to the White House for comments.

Katabella Roberts contributed to this report. 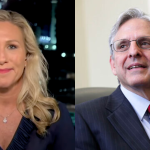 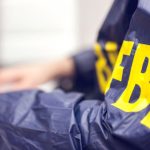