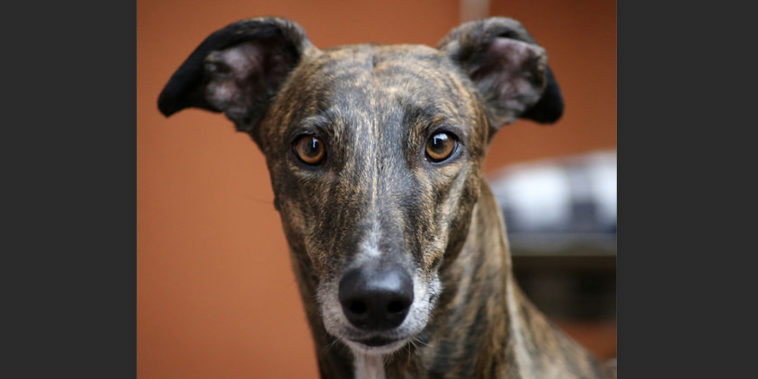 Doctors have reported the first confirmed case of monkeypox that spread to a dog, potentially through its owners, a gay couple, calling into question whether pets should be isolated from owners diagnosed with the virus.

The Lancet describes the couple as “non-exclusive,” and says that patient one is a 44-year-old Latona man with HIV, while the second patient is a 27-year-old white man who is HIV-negative. 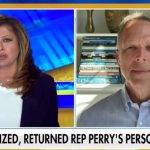 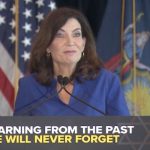