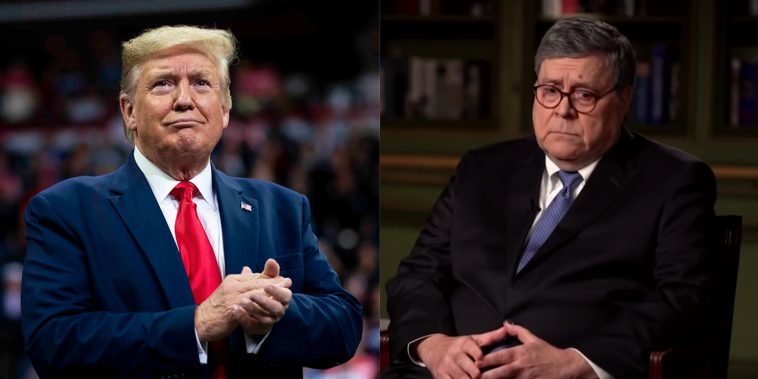 In May 2021, the Department of Justice released a heavily redacted memo that had been used by former Attorney General William Barr two years prior to justify his decision not to bring charges against then-president Trump for obstruction of justice.

On Friday, judges in the DC Circuit Court ordered that the memo be released in its entirety, and on Wednesday, it was.

The memo is nine pages long, and outlines the findings of Assistant Attorney General Steven Engel and Principal Associate Deputy Attorney General Edward O’Callaghan regarding whether the Mueller Report had sufficiently proven that Trump had obstructed justice in the 2016 election.

The pair wrote that the evidence in the report was not “sufficient to support a conclusion beyond a reasonable doubt that the President violated the obstruction-of-justice statutes,” nor that he “sought to conceal evidence of criminal conduct” or “provide false evidence to investigators.”

They added that the Mueller report, which meticulously detailed ten “possible instances” of obstruction “identifies no actions that … constituted obstructive acts, done with a nexus to a pending proceeding, with the corrupt intent necessary to warrant prosecution under obstruction-of-justice statutes.” 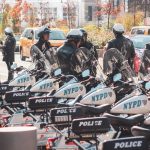 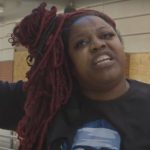