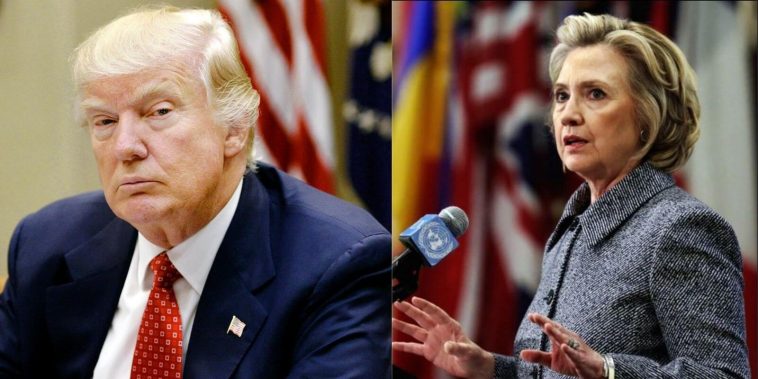 On Thursday, Donald Trump launched a lawsuit against Hillary Clinton and many of her Democratic colleagues, for their role in trying to paint him as a Russian collaborator, starting in 2016 through to the present day.

The lawsuit alleges that the group was engaged in a “conspiracy to commit injurious falsehood.” It also alleges racketeering and a host of other legal wrongs.

According to Reuters, the Trump legal team is “seeking compensatory and punitive damages” in the lawsuit.

The legal complaint goes on to state that Trump was “forced to incur expenses in an amount to be determined at trial, but known to be in excess of twenty-four million dollars ($24,000,000) and continuing to accrue, in the form of defense costs, legal fees, and related expenses.”

At the time, Robert Mueller, who was then the head of the FBI, launched a two-year-long investigation into Trump and his alleged links to the Russian government. The investigation, dubbed “Crossfire Hurricane,” however, ultimately proved to be fruitless. 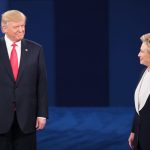 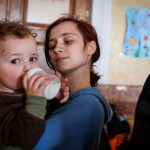