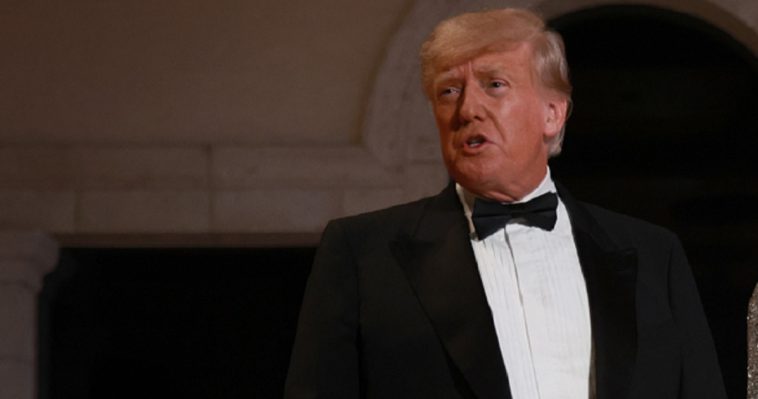 Former President Donald Trump is often criticized by commentators who accuse him of “punching down.”

The term refers to when a powerful person attacks or confronts less powerful individuals. For liberals, Trump is “punching down” simply for defending himself by offering candid critiques about other celebrities and politicians who challenge him.

In a deposition unsealed Friday, Trump made dismissive comments regarding E. Jean Carroll, an author and former magazine columnist who sued Trump for defamation after he denied her charge that he’d raped her in a New York City department store in the mid-1990s.

Criticism from world leader and billionaire Trump aimed at such a little-known figure can be seen as “punching down,” even if it is against a woman who made terrible accusations against him. The establishment media certainly presents it that way.

But in the same deposition, Trump also landed a harsh but accurate assessment of Joe Biden, evoking in one sentence serious doubts about Biden’s abilities and authority.

In 2019, Carroll released a book in which she described the alleged rape. When Trump disputed the story, declaring that Carroll was “totally lying,” Carroll sued him for defamation.

Then in November, as CNN reported, Carroll sued Trump a second time for battery under the Adult Survivors Act. The New York state law, signed in May, established a one-year “lookback window” for alleged sexual assault victims to sue alleged perpetrators, even after the statute of limitations ran out. 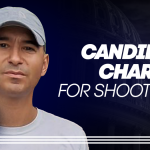 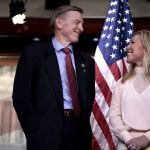