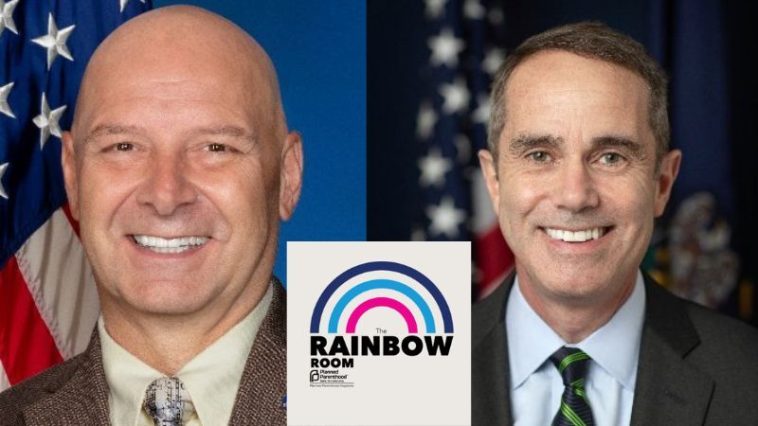 The controversy surrounding a Planned Parenthood LGBTQ+ youth club in Pennsylvania is heating up after Republican and Democratic state senators made public statements regarding their stance on the events hosted by the center.

On Jan 23, Republican State Sen. Doug Mastriano announced a proposed ban on drag shows on public property where they can be viewed by minors, citing recent footage shared on social media of a drag performance at a Queer Prom hosted by the Rainbow Room in Bucks County, Penn.

The Queer Prom in question took place in October 2022, and video footage from the event shows a scantily-clad male performer dancing provocatively before the assembled crowd of teenagers. Swag bags handed out at the events contained lube, condoms and dental dams.

In his statement, Mastriano called the event “a sexually charged drag show for audience members as young as 13,” and stated his intention that drag shows be classified as “adult oriented business.” 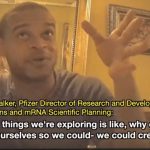 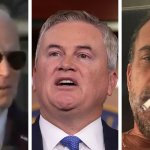