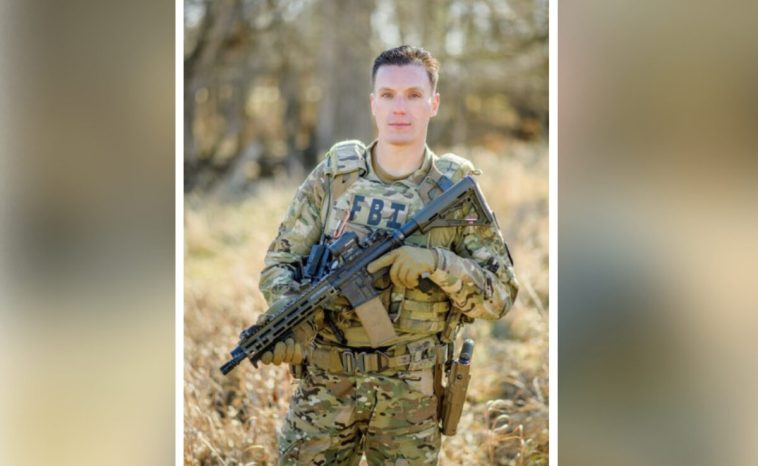 Messages of support from thirty former FBI agents defend suspended whistleblower Steve Friend, who alleged political bias at the agency over its handling of the Jan. 6 Capitol breach probe.

Among the former agents expressing support for Friend include a retired deputy assistant director and five former SWAT team members, according to the New York Post.

Friend alleged in a declaration made public on Sept. 26 that the FBI has been using heavy-handed tactics with respect to some Jan. 6 Capitol breach suspects, citing a case where a SWAT team was used to make an arrest on misdemeanor charges, which he called “inappropriate.” 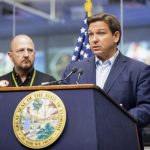 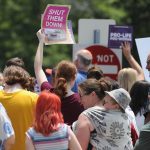