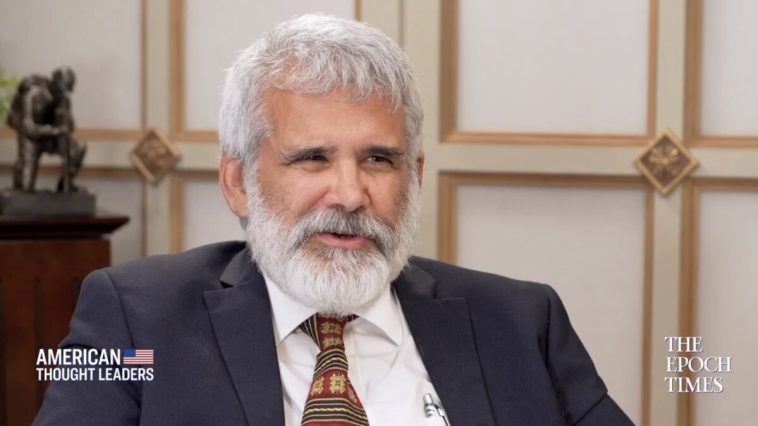 Key mRNA contributor Dr. Robert Malone, a prominent skeptic of mandatory COVID-19 vaccinations, suggested to popular podcaster Joe Rogan—days after Malone was suspended from Twitter—during an interview that the United States is in the midst of a “mass formation psychosis.”

“Our government is out of control on this,” Malone said about vaccine mandates in the interview, which was released over the weekend. “And they are lawless. They completely disregard bioethics. They completely disregard the federal common rule. They have broken all the rules that I know of, that I’ve been trained [in] for years and years and years.”

Malone, an expert in mRNA vaccine technologies who received training at the University of California–Davis, UC–San Diego, and the Salk Institute, was banned by Twitter last week. Malone told The Epoch Times last week that Twitter offered no explanation for why his account, which had amassed 500,000 followers, was suspended. 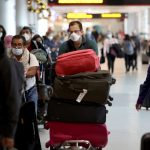 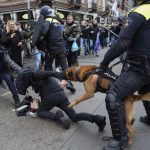