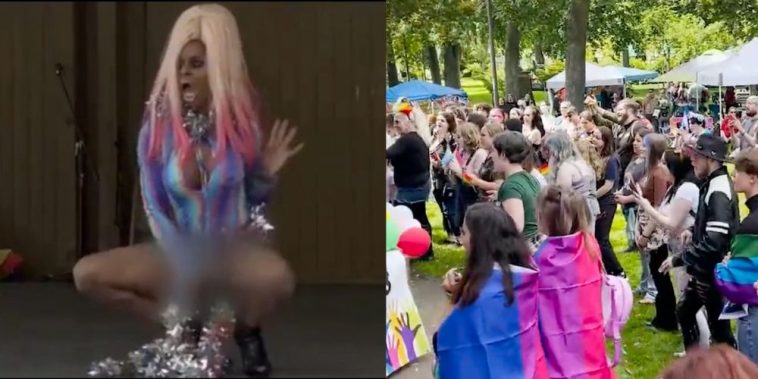 A male performer in drag was recently revealed to have exposed his genitals to children at North Idaho Pride Alliance’s June 11 “Pride in the Park” event in Coeur d’Alene, Idaho.

Video of the incident was posted by Libs of Tik Tok to Twitter, who wrote “This is what a ‘family-friendly’ drag show looks like,” and showed the male performer in drag dancing while dozens of children watched from the lip of the stage. The man’s censored groin was displayed as the dancer squatted and splayed his legs open.

Just days after the Pride event had taken place in June, the Kootenai County Sheriff’s office said in a statement that they had been “made aware of a performance during the recent Pride in the park event wherein a dancer’s genitals may have been exposed,” adding that “the Coeur d’Alene Police Department has initiated an investigation into this incident.” 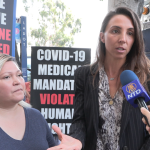 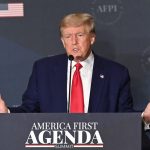