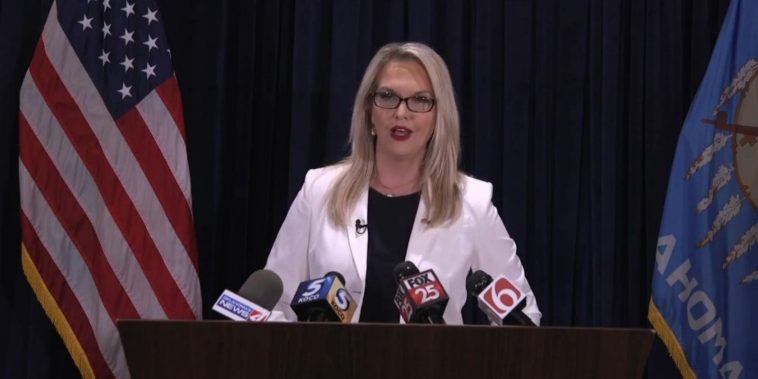 A Democratic candidate for the House of Representatives in Oklahoma allegedly swore at tween girls and puked on a child’s shoes during a slumber party where she got drunk, according to parents speaking out after the bizarre sleepover.

Abby Broyles, who is running against Republican Rep. Stephanie Bice in Oklahoma’s fifth congressional district, allegedly berated some of the 12- and 13-year-old children attending the gathering over the Valentine’s Day weekend.

The festive party, held at the home of a Deer Creek Public Schools parent on Feb. 11, included eight girls between the ages of 12 and 13. Broyles was allegedly invited by the homeowner, who is the mother of one of the children, NonDoc reported.

According to multiple accounts of the evening, Broyles cursed at the children, calling several girls “Hispanic f*cker,” “acne f*cker,” and “judgy f*cker.”

At one point during the night, an intoxicated Broyles vomited into a laundry basket and onto one of the girl’s shoes, the parents of the kids are now alleging. 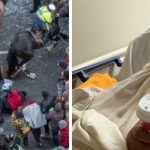 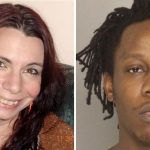