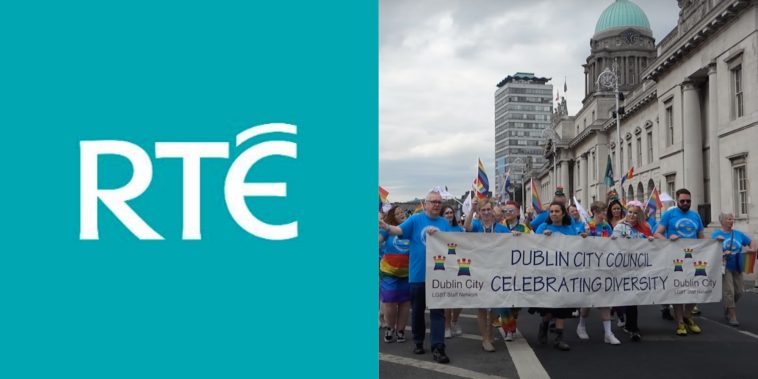 The Dublin Pride festival has terminated its partnership with Irish national broadcaster RTE following complaints about on-air debates discussing the erasure of the word “woman” that activists and organizers deemed to be “hate speech.”

RTE said they were disappointed in the decision, but held steadfast to their commitment to provide Ireland with thought-provoking programming that includes diversity of opinion.

The debates in question took place on Joe Duffy’s RTE Radio 1 program Liveline, a show wherein people call in and discuss a variety of topics.

On Thursday June 9, a lady belonging to feminist group The Countess gave Duffy a ring expressing dissatisfaction with the proposed erasure of the word “woman” in the national Maternity Act in favor of more “gender-neutral language.”

“It is a biological reality that women are the only people who can conceive and gestate and give birth to children,” she argued. “I think we need that word to recognize that reality, and also to allow women to organize as a political class and a group in our own interests.” 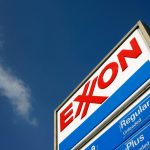