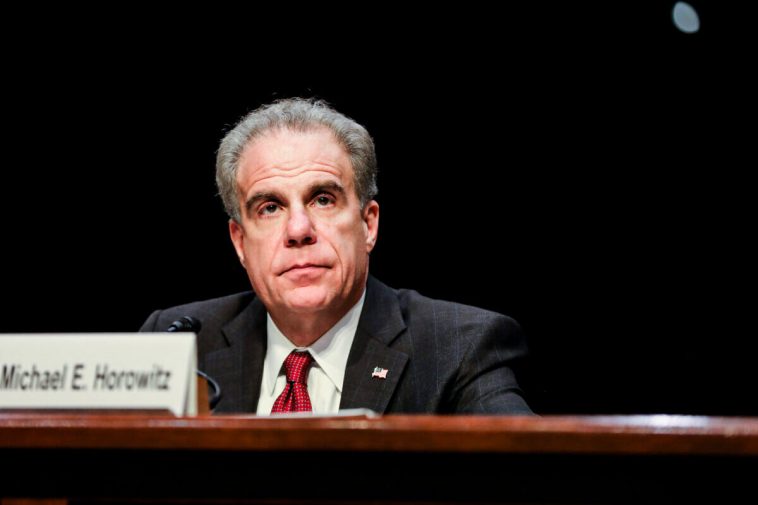 The filing also reveals that Horowitz failed to disclose that his office is in possession of two cellphones used by former FBI general counsel James Baker. The phones may contain information that’s important to the Sussmann case, as well as to a separate criminal leak investigation of Baker that Durham personally conducted between 2017 and 2019.

Horowitz first came to public prominence in June 2018 when he issued a report on the FBI’s actions leading up to the 2016 presidential election. Horowitz followed up in December 2019 with another report on the FBI’s Crossfire Hurricane investigation and the bureau’s pursuit of a Foreign Intelligence Surveillance Act (FISA) warrant on Trump campaign aide Carter Page. 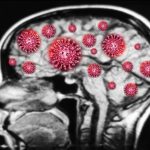 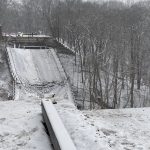