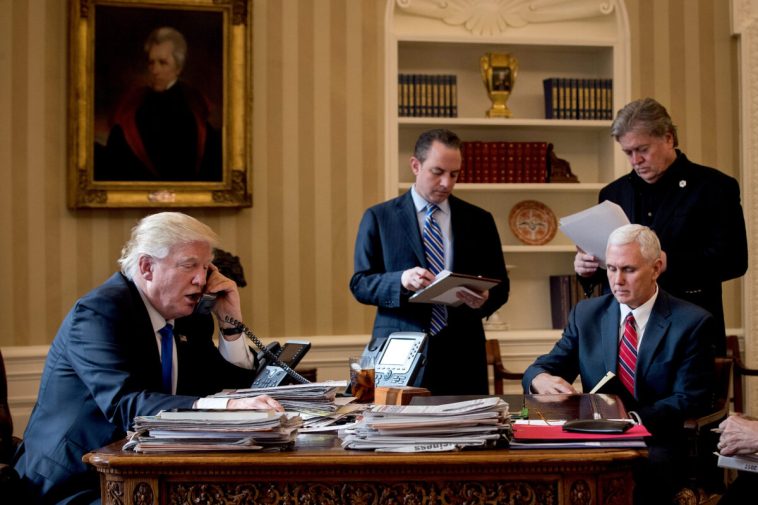 A new filing from special counsel John Durham has raised major national security concerns over access to White House internet traffic. The filing, which was submitted late on Feb. 11 in connection with the indictment of Michael Sussmann, a former attorney to Hillary Clinton’s 2016 campaign, reveals that Rodney Joffe, a tech executive who was working with Sussmann, had exploited access to domain name system (DNS) internet traffic pertaining to the Executive Office of the President of the United States (EOP) as well as Trump Tower and Donald Trump’s Central Park West apartment building.

The filing also discloses that Joffe, a private individual who has been implicated in mail order scams in the past, had access to the White House’s DNS internet traffic since at least 2014.

Joffe gained this access when his firm, Neustar, was hired by the government to “access and maintain dedicated servers for the EOP as part of a sensitive arrangement whereby it provided DNS resolution services” to the Executive Office of the President. 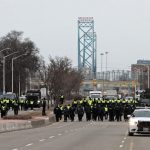 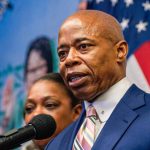