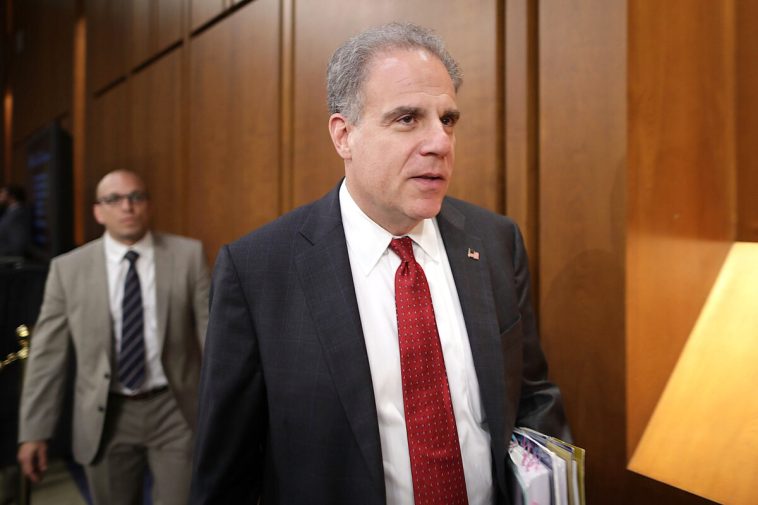 The Jan. 28 filing by Durham updated the court on precisely when Durham first learned of two cellphones that had been used by Baker while he was with the FBI. The existence of these phones was first mentioned in a Jan. 25 filing, in which Durham claimed that the Inspector General’s Office (OIG) had failed to disclose its possession of two FBI cellphones belonging to Baker.

Following the Jan. 25 filing, Horowitz’s office apparently told Durham that the existence of one of the cellphones may have been mentioned on a conference call that took place four years ago. 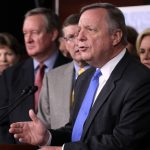 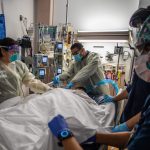