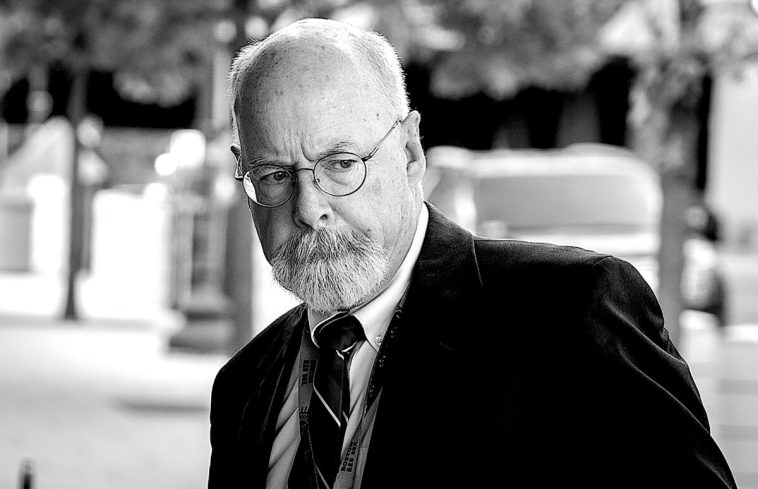 Since being named special counsel in October 2020, John Durham has investigated or indicted several unscrupulous anti-Trump informants. But he has spared the FBI agents who handled them, raising suspicions he’s letting investigators off the hook in his waning investigation of misconduct in the Russiagate probe.

In recent court filings, Durham has portrayed the G-men as naïve recipients of bad information, tricked into opening improper investigations targeting Donald Trump and obtaining invalid warrants to spy on one of his advisers.

But as the cases against the informants have gone to trial, defense lawyers have revealed evidence that cuts against that narrative. FBI investigators look less like guileless victims and more like willing partners in the fraudulent schemes Durham has brought to light. 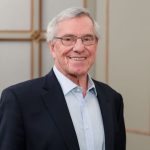 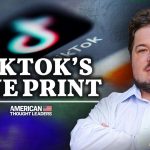