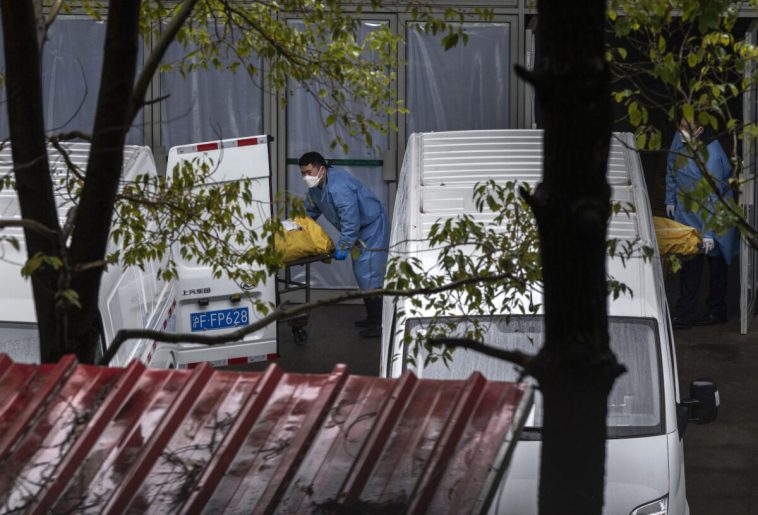 The pandemic is spreading like wildfire again across China. Since December, an estimated 900 million people in China have been infected, according to Peking University. The number could reach as high as 80 to 90 percent of the population, according to prominent Chinese infectious disease experts.

Ever since the first wave of the virus in Wuhan in 2019, the Chinese Communist Party (CCP) has done everything in its power to cover up the true extent of the outbreak and its death toll.

In reality, the spread of the virus in China continued over the past three years, resulting in an immense societal impact and a massive death toll. 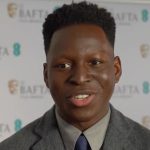 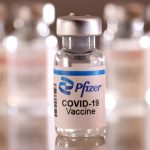