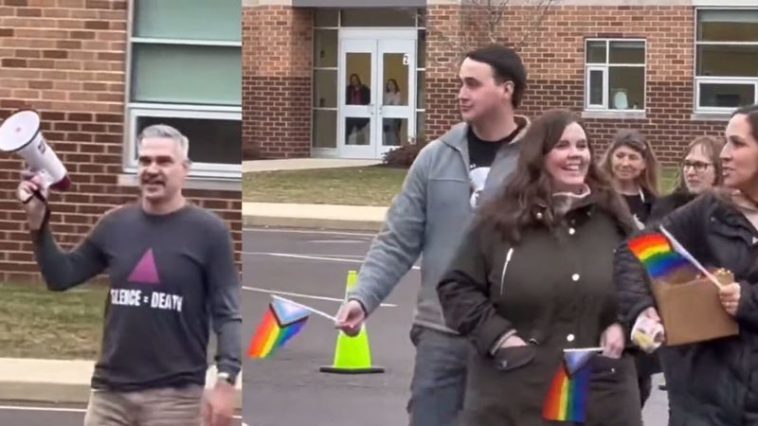 Teachers in the Central Bucks School District took to the streets with Pride flags Tuesday to protest a newly approved policy requiring political neutrality in the classroom.

The protest took place outside Central Bucks High School East and Holicong Middle School, where educators marched in opposition to Policy 321, which strives to introduce balance and neutrality into classrooms and therefore prohibits teachers from displaying political symbols such as pride flags. Opponents argue that this was done in an effort to stifle discussion about LGBTQ issues.

According to the Courier Times, the demonstration was led by Holicong Middle School teacher Keith Willard, an LGBTQ activist who believes the policy is bigoted and harmful to the LGBTQ community. Willard runs a Gay Straight Alliance (GSA) club.

“This policy is a roadblock to…progress. It attempts to make LGBTQ support invisible,” Willard told the Courier Times. “Make no mistake, this is a policy borne out of bigotry and discrimination and one only needs to look at the previous revisions to see symbols of pride targeted.”

Policy 321, on “Partisan, Political or Social Advocacy Activities” was approved by a vote of 6-3 on Jan 10 but the rules have yet to be enforced. 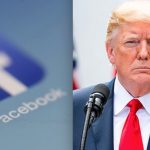 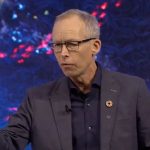