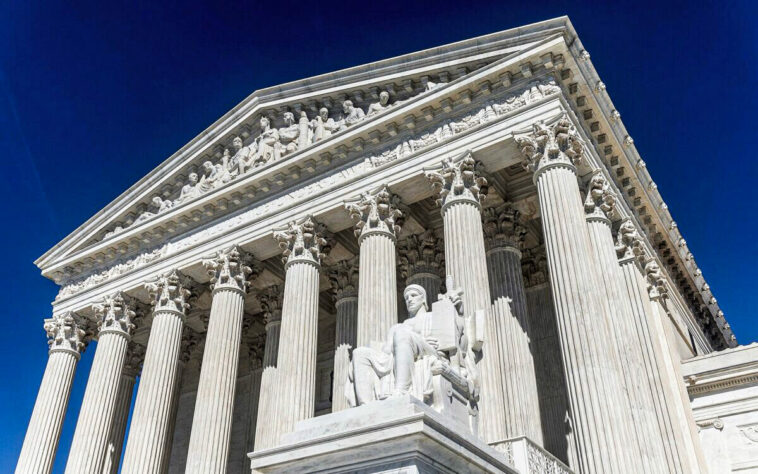 “There is no dispute among the parties about the common desire to end the scourge of the COVID-19 pandemic,” reads the application. “The arguments advanced by the Executive Branch admit to no cognizable limits on federal executive power.”

“Frustrated with a minority of Americans’ medical choices, the Executive Branch has attempted to control and surveil the vaccination schedules of enormous swaths of the country’s population,” the application added.

The three companies, which all have more than 100 employees, would have to implement the vaccine mandate if it’s not stopped by the courts.

Meanwhile, the vaccine mandate will also jeopardize the companies’ already struggling recruitment efforts, the three applicants said in the application.

“This was always destined to go to the nation’s highest court and I’ll continue to fight back against this breathtaking overreach,” he wrote in a Twitter post.

The Epoch Times reached out to SCOTUS, the Biden administration, and the Occupational Safety and Health Administration (OSHA) for comments.

This is the latest effort by some companies and red states to stop President Joe Biden’s vaccine mandate for private companies after the Sixth U.S. Circuit Court of Appeals allowed it to take effect late Friday.

The vaccine requirements for private businesses issued by OSHA meant that some 84 million U.S. workers faced a Jan. 4 deadline to get vaccinated before it was paused.

Under the rule, employees who are not fully vaccinated would have to wear masks and be tested on a weekly basis for the CCP (Chinese Communist Party) virus, which causes the disease COVID-19. Exceptions would apply to those who work outdoors or from home.

After the ruling by the Sixth Circuit Court, OSHA set Jan. 10 as the deadline for companies with 100 or more employees to comply with the rule.

Mimi Nguyen Ly and Tom Ozimek contributed to the report. 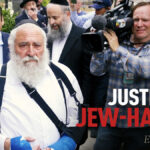 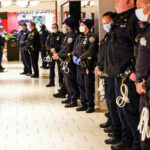