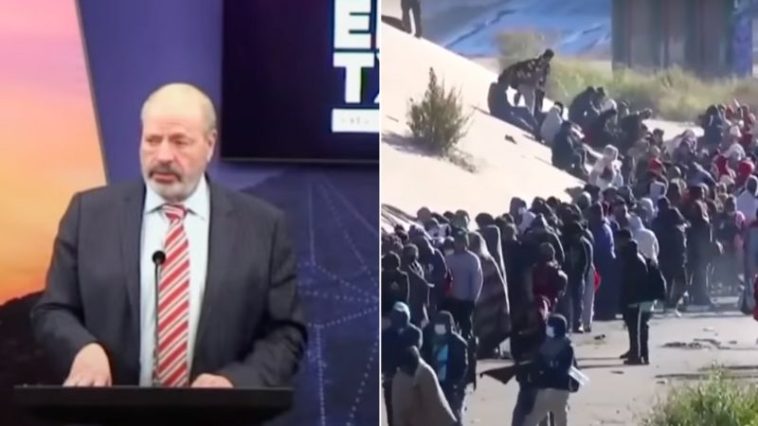 On Saturday, El Paso Mayor Oscar Leeser declared a state of emergency in his Texas city during a press conference as authorities prepare for a surge of illegal immigrants in the coming days as Title 42, which gave officials the ability to expel border crossers over health concerns, expires on Wednesday/.

Fox News reports Leeser said, “I said from the beginning that I would call it when I felt that either our asylum seekers or community were not safe. That’s not the way we want to treat people and by calling a state of emergency it gives us the ability today to be able to do what we couldn’t do until we called it.”

As The Post Millennial reported on Wednesday, El Paso is seeing roughly 2,500 illegal immigrants cross into the US daily, a figure that is predicted by the mayor to inflate after Title 42 ends.

On Twitter, Secretary of State Antony Blinken wrote on Sunday, “On #InternationalMigrantsDay, we recognize the rights, contributions, and journeys of migrants worldwide. Through @StatePRM and our partners, the United States is working to protect migrants and promote safe, orderly, and humane migration globally.”

Georgia Congresswoman Marjorie Taylor Greene responded and wrote, “The United States Secretary of State recognizes the ‘rights’ of migrants and admits to protecting and promoting global migration while the United States border is being dangerously invaded daily by thousands and border cities like El Paso are declaring states of emergency.”

She later said the surge was an “invasion”


A lawsuit is pending from nineteen GOP-led States that would keep the rules in place.

Biden significantly loosened restrictions along the southern border when he took office in 2021. The Biden administration and HHS Secretary Alejandro Mayorkas said publicly that children would be admitted along with those seeking asylum, an enforcement different from the Trump Administration and its “remain in Mexico” policy, which kept illegal immigrants in Mexico as they awaited status updates on their asylum claims instead of the US. 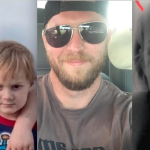 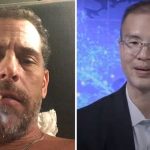