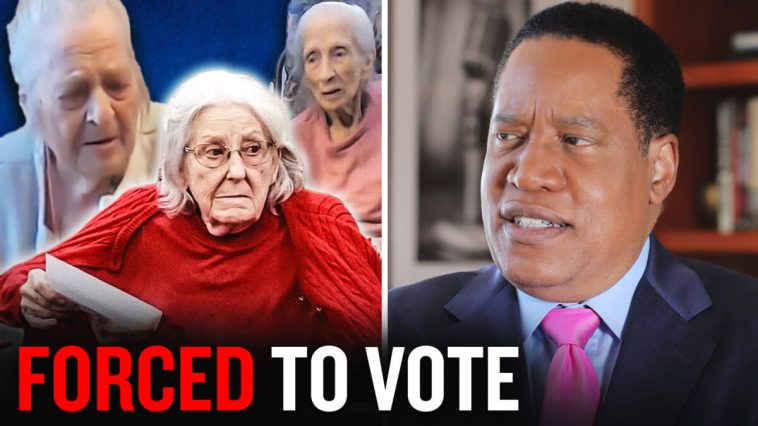 The New York Times trashed a recent report by the former chief justice of the Wisconsin State Supreme Court, Michael Gableman, who was hired by Republicans to investigate irregularities in the 2020 election. The Times said the report “endorsed a host of debunked claims of fraud and false assertions.” Meanwhile, Gableman found that some Wisconsin counties reported an unusual 100 percent turnout in nursing homes, which could indicate residents were manipulated. One resident who was interviewed said she didn’t want to vote but was forced. What’s going on here? 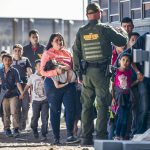 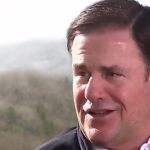