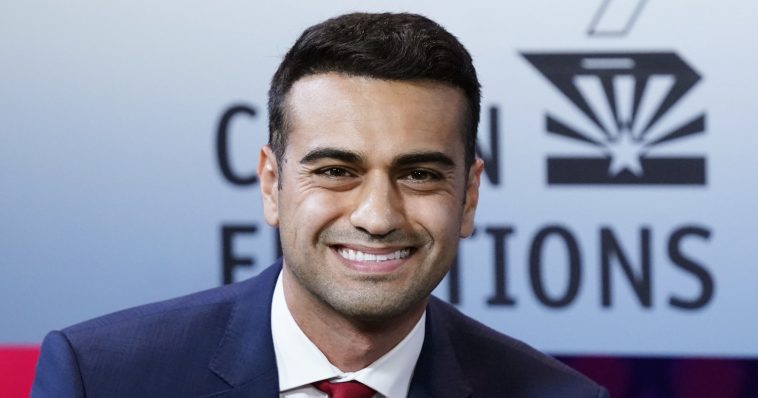 A recount of votes has confirmed Democrat Kris Mayes narrowly defeated Republican Abraham Hamadeh in the Arizona attorney general’s race, one of the closest elections in state history.

The highly anticipated results announced Thursday in Maricopa County Superior Court are among the last in the country to come out of November’s election and solidified another victory for Democrats in what used to be a solidly Republican state.

Mayes finished 280 votes ahead of Hamadeh, down from a lead of 511 in the original count. The reason for the discrepancy was not immediately clear.

Hamadeh attorney Tim La Sota declined to comment after the hearing ended. Mayes and Hamadeh were not in court during the hearing.

Judge Timothy Thomason, who also announced the results of recounts in two other races, said Republican Tom Horne prevailed in the race for state superintendent of public instruction and Republican Liz Harris won a state legislative seat in the Phoenix suburbs.

The automatic recounts were required because the races were so close.

Hamadeh, who hasn’t conceded to Mayes, had filed a separate challenge of the results in his race, but a judge dismissed that case last week. 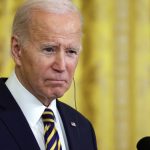 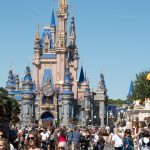