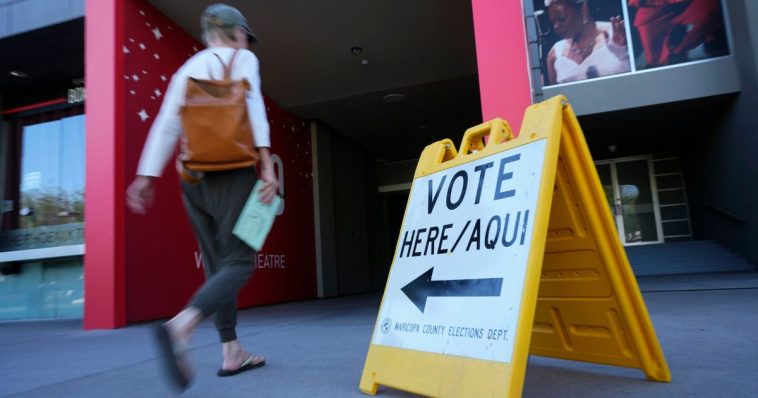 Election Day had barely begun Tuesday when troubles befell polling places in Arizona’s Maricopa County, a region that already has a bad reputation when it comes to voting.

Before the morning’s voting was even fairly underway, voters began posting alerts on social media that there are problems at their polling places.

Conservative commentator Benny Johnson, for one, found a tweet by a voter in Maricopa County who was shocked to find that scanning machines were not working there.

“So it begins,” the voter retweeted by Johnson reported. “We went to vote in Chandler at the Catholic church on Cooper Rd. Scanning machine won’t scan ballots. A very few it would scan. So, you have to put your ballot in the machine when the lady unlocks it. She says it will be taken ‘downtown’ to be scanned there.”

“This is why we have no confidence on the process,” the voter concluded. 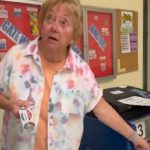 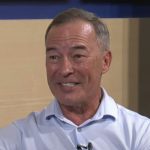