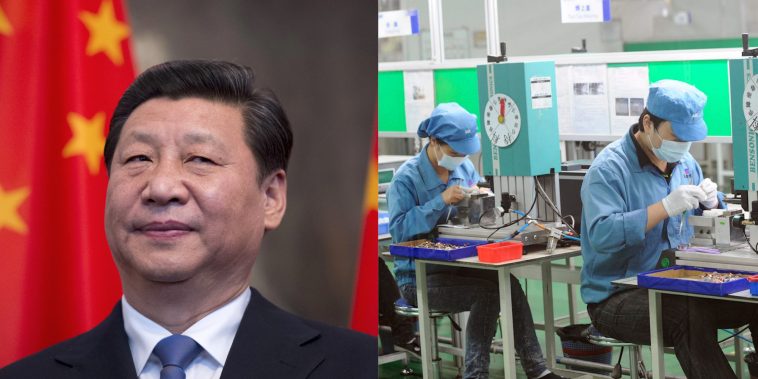 As many environmentalists push for a quick transition to electric vehicles and clean energy, increasing ties have been found between the origin of the batteries needed to power the technology and forced labor in Chinese work camps.

One province in particular, Xinjiang, is facing mounting criticism as more details emerge surrounding working conditions for members of the Uyghur Muslim minority.

According to the New York Times, while China produces 75 percent of the world’s lithium ion batteries, much of the raw material is mined elsewhere. In recent years, however, the Chinese government has set their sights on controlling all aspects of the supply chain.

In order to compete with other countries, China has ramped up production in the western province of Xinjiang, home to the nation’s Uyghur Muslim minority.

As the Times reports, companies such as Xinjiang Nonferrous Metal Industry Group have partnered with the Chinese government to move  hundreds of Uyghurs from the south to the industrialized north where they are put to work in mines, smelters, and factories producing lithium, nickel, manganese, beryllium, copper and gold. 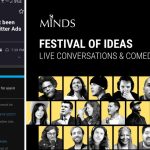 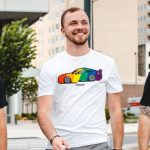