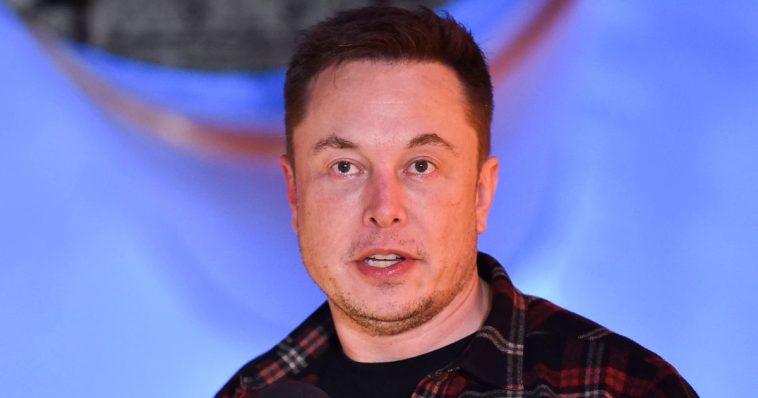 Twitter owner Elon Musk is promising to institute transparency reforms after the latest release of “Twitter Files” that implicate the platform in “shadowbanning” its conservative users.

The files implicated Twitter in the sophisticated suppression of content from users deemed politically problematic by the platform’s censors.

Musk is pledging to release a platform feature that will allow Twitter users to see whether they’re shadowbanned on the service in light of the files, the latest of which were published by journalist Bari Weiss on Thursday.

Photo evidence of internal Twitter software reveals that conservative influencers such as Charlie Kirk and Dan Bongino were slapped with platform tools designed to prevent their content from spreading.

Kirk was capped with a “Do Not Amplify” tool by Twitter, and Bongino’s account was hit with a “search blacklist.” 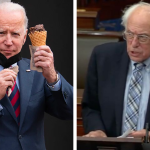 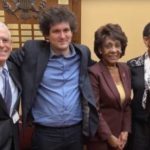