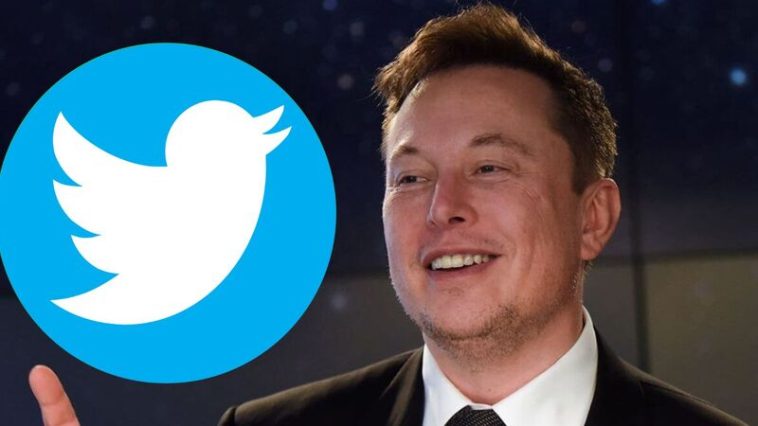 Elon Musk stated when he took over at Twitter that tackling child sex abuse materials on the platform was to be his top priority, and in a refreshing change from past management, he is so far delivering on his promise with a more efficient mechanism to detect child sex abuse content leading to the daily suspension rate of accounts sharing such illicit materials almost doubling.

A Twitter thread written by Andrea Stroppa, who is working as an independent researcher alongside Twitter’s Trust and Safety team led by Ella Irwin, explained how Musk’s Twitter is making progress in the fight to rid the platform of all illegal child sex abuse content.

The faster, more efficient, and more aggressive mechanism to detect such materials has already resulted in tens of thousands of suspicious accounts being suspended, as well as an assurance that the content analysis will extend back into the past, so it doesn’t matter when the material was shared. “Twitter will find it and act accordingly,” Stroppa said confidently.

While the Twitter of the past claimed to have a zero-tolerance policy when it came to child sexual abuse materials, that wasn’t evident in its handling of matters. From the removal for reasons unknown of an easy reporting system for child sex abuse materials last February to the refusal to take down illegal child sex abuse content even when the minors themselves reported it, Twitter had, until now, a shameful track record in dealing with this most important child safety issue.

In one famous case, two minors were groomed by sex traffickers and blackmailed into providing sexually graphic photos and videos that were shared by their abusers on the platform. Even after multiple reports, including by the minors themselves, Twitter refused to remove the content, stating that it “didn’t find a violation.” The video had over 167,000 views and 2,223 retweets, according to the New York Post. One of the victims and his mother have since launched a federal lawsuit against the company. 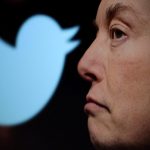 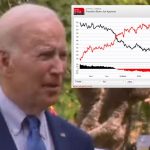