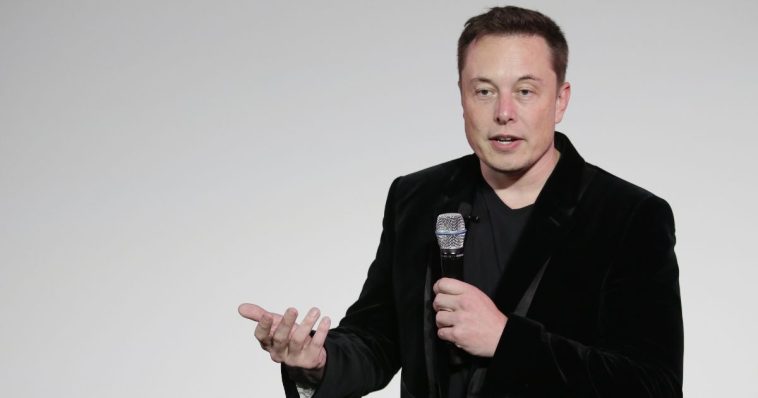 Elon Musk on Sunday posted a poll to Twitter asking users if they thought he should step down as CEO of the social media giant.

Since then, things have become confusing, at best, even after Musk announced a major policy change at the company.

The results of the poll were unequivocal — except for the minor detail that, as an online opt-in poll, it had very little claim to represent reality in any meaningful way in the first place.

The “Yes” respondents who said Musk should step down handily defeated those replying “No,” by a margin of 57.5-to-42.5 percent. But there were problems.

First, as already mentioned, this was not a scientific poll by any measure. Ronald Fisher was probably spinning in his grave before Musk even hit “send” on that tweet. There has never been any reason to accept the results of any Twitter poll as indicative of anything, so why Musk would promise, as he did, to abide by these results is a complete mystery.

One wonders if he wrote that tweet in the presence of Joe Rogan, if you know what I’m saying. 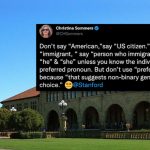 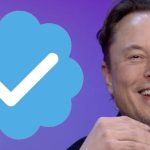