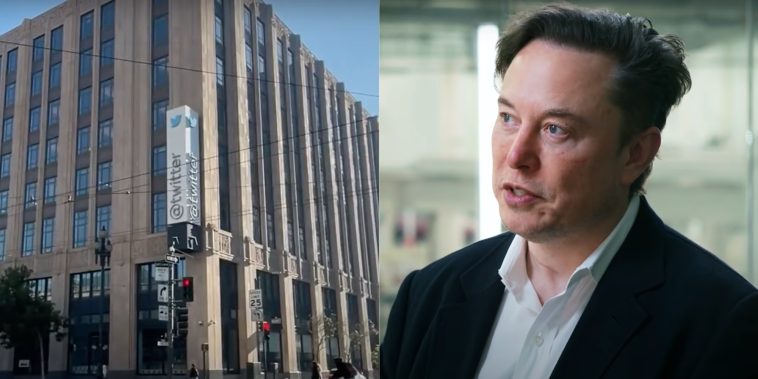 On Saturday, Elon Musk took part in a Twitter Spaces conference wherein he decried San Francisco’s position as a bastion of far-left politics, warning that it could impact the company’s ability to fulfill its commitment to free speech.

Musk’s subsequent spat with city leaders over the installation of beds at Twitter’s headquarters has many wondering if the billionaire could take the social media giant out of the Bay Area, where it has existed since its founding in 2006, in search of freer pastures.

As Bloomberg reports, Musk suggested during his hours-long Twitter Spaces appearance that “what is happening is an export of the moral framework of San Francisco to Earth,” adding that it was “kind of a big deal and problematic.”

On Tuesday, he called out San Francisco Mayor London Breed over the fact that under her leadership the city had come after him for setting up places for employees to sleep at Twitter HQ while ignoring the real issues residents face. 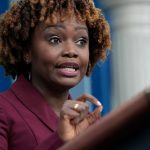 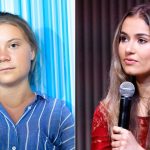