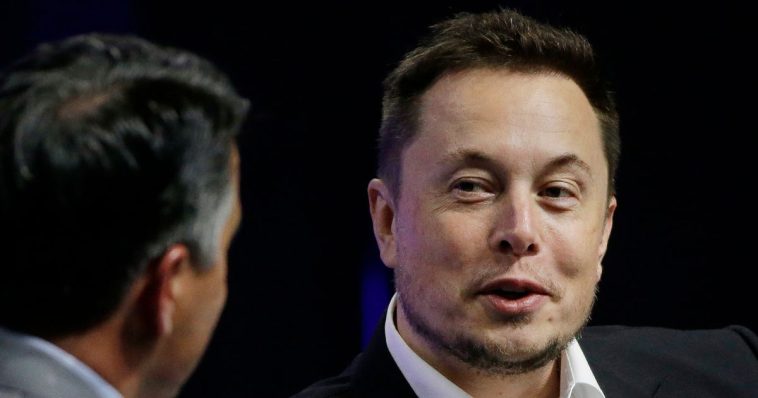 If you really want to annoy someone who thinks they’re special, tell them they’re not special and then put action to those words.

Twitter CEO Elon Musk found that out in the backlash to his announcing to a group of journalist during a Twitter Spaces call early this morning that they were subject to the same rules against doxing as any other Twitter user.

“As I’m sure anyone who has been doxed would agree, you know, showing real-time information about someone’s location is inappropriate and I think everyone on this call would not like that to be done to them,” Musk said.

“And so there is not going to be any distinction in the future between them journalists, so-called journalists, and regular people. Everyone’s going to be treated the same,” he explained. “You’re not special because you’re a journalist. You’re just a Twitter — you’re a citizen. So no special treatment. You dox, you get suspended. End of story.”

And those who may have thought that there’d be an easy way around the rule had another think coming, too. 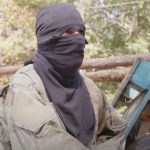 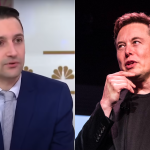