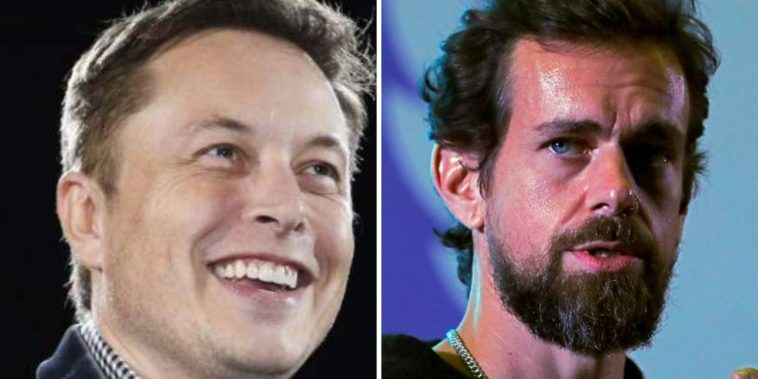 Tesla and Space X CEO Elon Musk and former Twitter CEO Jack Dorsey publically criticized Twitter’s board of directors after the platform’s announcement that it would be implementing a “poison pill” plan.

The company has adopted the “poison pill,” which makes it more difficult for Musk to increase his stake in the company past 15 percent. Currently, Musk owns just over 9 percent.

“Poison pills, also called shareholder-rights plans, are legal maneuvers that make it hard for shareholders to build their stakes beyond a set point by triggering an option for others to buy more shares at a discount. They are often used by companies that receive hostile takeover bids to buy themselves time to consider their options,” The Wall Street Journal explained.

Musk repsonded to a tweet that shows the percentage of shares held by other members of the Twitter board, with no one member holding even .1 percent of the tech giant.

“Wow, with Jack departing, the Twitter board collectively owns almost no shares! Objectively, their economic interests are simply not aligned with shareholders,” tweeted Musk. 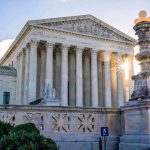 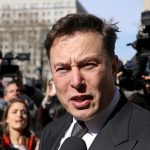